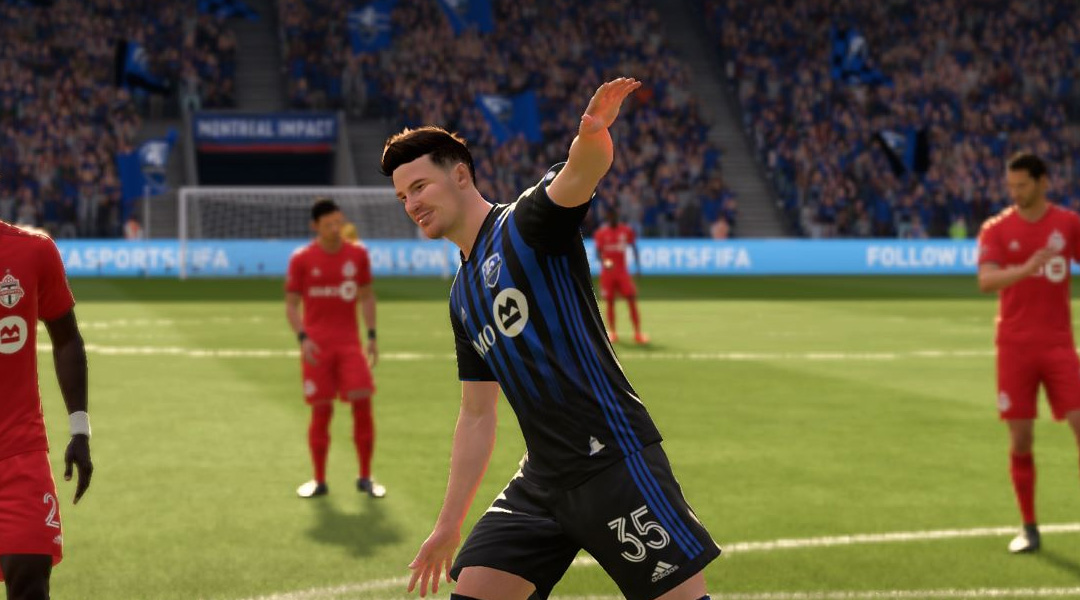 The 24-year-old Langley-born player signed for the Montreal Impact on January 14, becoming the first Canadian Premier League player to be sold to a Major League Soccer side, though his transfer fee wasn’t disclosed by either club.


While the CPL isn’t in FIFA 20 (despite now becoming an eSports league partner), the MLS certainly is, and that means a virtual Joel Waterman can now be selected in-game. His overall rating in the game is 58, with the potential to rise to 64 in career mode.

Last week, an injury to Rudy Camacho saw Joel Waterman come off the bench to make his debut for the Montreal Impact in the CONCACAF Champions League, which exemplified the marked rise in his career which saw him jump from the PDL, to the CPL, to the CCL in a manner of three years.

Waterman won the PDL (before its transition to USL2) with the Foothills back in 2018. At Cavalry FC, he won the spring and fall Canadian Premier League seasons but saw his side lose out in the two-legged CPL Finals after having collected a red card in the first leg.


Waterman is far from the only former Calgary Foothills player to have made an appearance in FIFA 20, with the likes of Marco Carducci, Sean Melvin, and academy players like Sam Adekugbe, Owen Hargreaves, and Kevin McKenna having all featured in the game as well.

Throughout the inaugural CPL Season, there was only one CPL player that was present in FIFA by virtue of being a loan product. That being said, there are plenty of ways gamers can express their CPL fandom on PC or console: there’s a fairly fleshed out PES 2020 modification with last year’s rosters, and there’s also official Football Manager CPL DLC that came out just a few months ago.