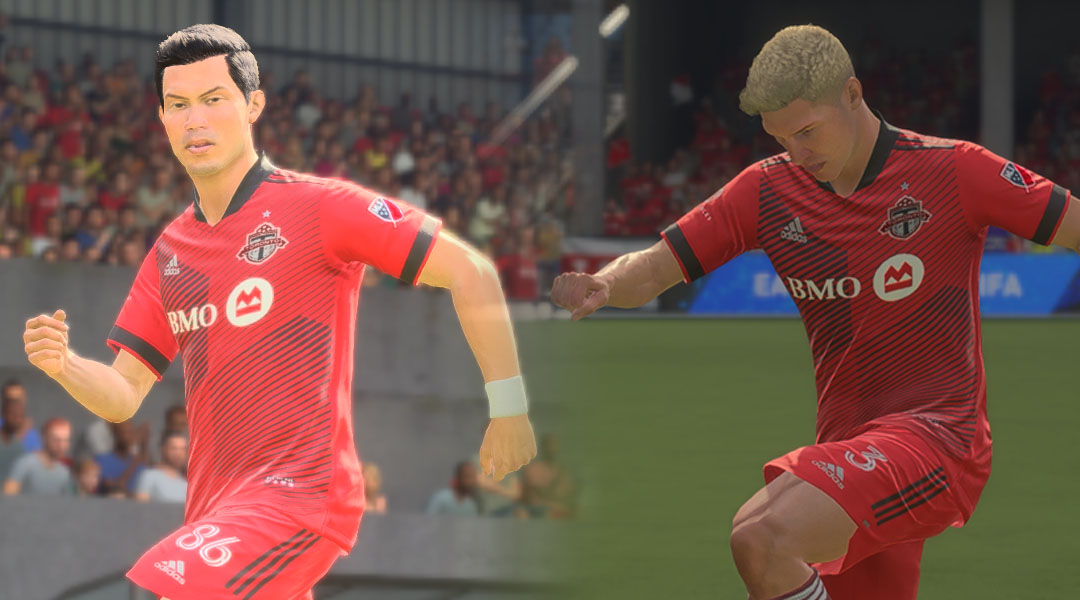 Both Lukas MacNaughton and Kadin Chung have been added to FIFA following their moves to Toronto FC, so we wanted to see how the former Pacific FC duo looked in the game.

The two players aren’t the first former CPL athletes to be added into FIFA this year, with Easton Ongaro making his way into the game after his move to Romanian side UTA Arad. He was given an in-game rating of 61.

MacNaughton made the move to Toronto FC as the CPL’s most highly-valued centre back, with EA Sports giving him an overall rating of 61, too.

The six-doot-two defender appeared in 59 matches for Pacific across all completions, contributing five goals and one assist during his time in purple.

His potential of 67 means that he can grow to be a better defender than Shane O’Neill in the game, which is a few points shy of where TFC stalwart Chris Mavagina currently finds himself. The 27-year-old has been a late bloomer in terms of his career path, so it’ll be interesting to see how he fares at the MLS level.

His highest stat points are jumping (77) and strength (74), which won’t shock any players who saw MacNaughton power his way in the air, with the national team-aspiring defender hoping his time with the reds can elevate his career to new heights.

Kadin Chung was officially signed by Toronto FC after several weeks on trial, ending his time out west after 63 appearances across all competitions.

Kadin is rated as a 58 in FIFA 22, with a four-star weak foot and a potential of 65 – just one point higher than what Jacob Shaffelburg is rated now. He’s best in the movement category, where the former Tridents right-back boasts an acceleration of 73 and a balance of 78.

The full-back once provided a crucial link to Pacific’s counter-attacking identity, though it remains to be seen where he’ll land in the pecking order of Bob Bradley’s young full-back experiment.

Given that both players were handed debuts in the second half of Toronto FC’s home opener against the New York Red Bulls, fans will likely see the duo collect minutes here and there as they find their feet at the MLS level.

The first CPL athlete to make the move to MLS was Joel Waterman in early 2020. He’s now in his third season with CF Montreal, with his FIFA rating rising from 58 to 64 in the time since.

While the Canadian Premier League still isn’t in the FIFA franchise, fans can always help their favourite side hoist the North Star Shield in Football Manager – though the learning curve there is a little steeper!