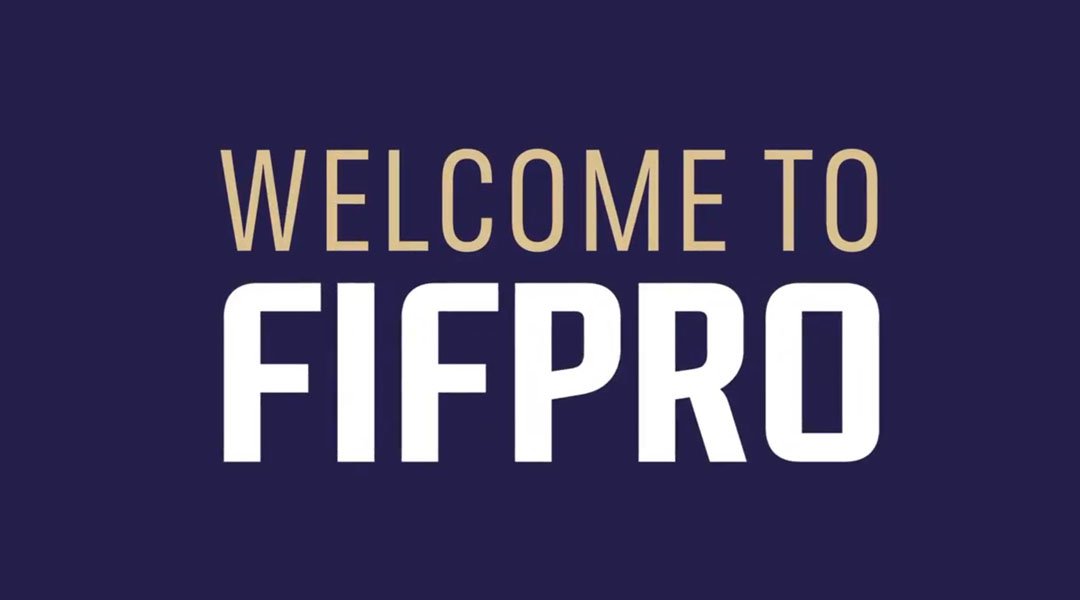 This morning, FIFPRO officially welcomed PFA Canada into the fold as a candidate member shortly ahead of its digital 2020 General Assembly, which sees all of its members group together to discuss players rights around the globe and reflect on the past year.

The move is a massive step for the PFA Canada, with FIFPRO representing some 64 player organizations around the globe which, in turn, collectively represent some 65,000+ professional footballers. Today’s development will add some pressure on the Canadian Premier League, who have yet to officially recognize the union and haven’t publicly discussed the idea of entering those discussions since last August.

Last night, the union had confirmed that it would be attending the 2020 FIFPRO General Assembly, where PFA Canada’s President, Executive Director, and General Counsel will be attending digitally over the next two days.

Since PFA Canada had already received an official letter of support from FIFPRO when it publicly launched in April – with the union’s legal counsel also attending an annual FIFPro legal congress in Amsterdam last February – its eventual inclusion to FIFPro on an official level perhaps shouldn’t come as a surprise.

PFA Canada publicly unveiled itself last April after the Canadian Premier League slashed player and coaching staff salaries by 25%, with that deferral later becoming a permanent salary cut for the season. According to the union – which garnered near-total CPL player membership numbers afterwards – more than half of the athletes in the league made below $22,000.

The union has been a frequent subject of discourse amongst Canadian football fans this week, with the subject of low average Canadian Premier League wages prompting a large discussion on player rights and what collective representation might achieve for those within the CPL. Last week, PFA Canada estimated that in 2019, clubs only used about $500,000 of their estimated $750,000 salary cap on average.

Back in August, CPL Commissioner David Clanachan stated on OneSoccer that after The Island Games concluded the league would ‘move on from there and do the right thing’, which suggests that a formal meeting between the two is, at least, certainly on the table.

According to PFA Canada Executive Director Dan Kruk, Clanachan told players during a video meeting at The Island Games that he would discuss the union with players after the tournament. At the time of this article, PFA Canada says it has yet to receive a communication from Clanachan.

With FIFPRO now officially including PFA Canada as a candidate member, the union is still building up momentum ahead of this conversation.

While what happens next remains to be seen, it’s certainly an interesting point for Canadian football.