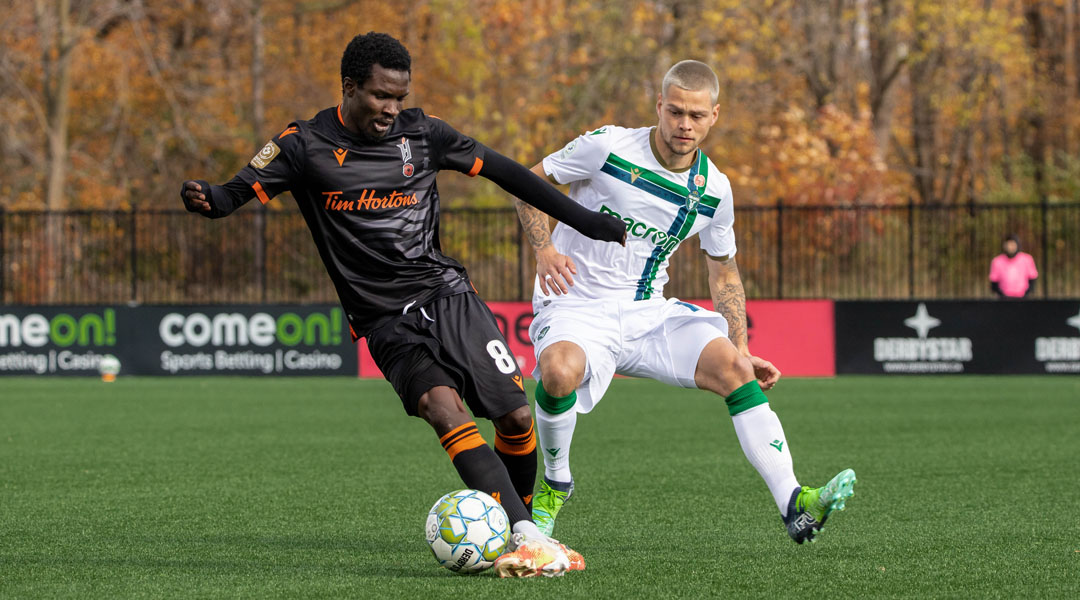 MEDIAPRO Canada has announced a new media right agreement that will see Caribbean sports broadcaster Flow Sports pick up coverage of the Canadian Premier League, Canadian Championship, and home friendlies for both the men’s and women’s national team.

The new partnership between MEDIAPRO Canada and Flow Sports – who are owned by British telecom firm CWI Group – will bring Canadian football to some 500,000 households across the region.

The matches which fall into the above categories will be shown on the main Flow Sports channel, which is carried throughout all Flow cable systems and competitor platforms throughout the Caribbean. Fans tuning in from the region will also have access to on-demand content through the Flow Sports App.

“We’re delighted to partner with Flow Sports to bring the Canadian game to Caribbean viewers,” said MEDIAPRO Canada CEO Oscar Lopez. “We’re confident that the CPL will impress with its high level of play, its fierce rivalries and exceptional talent, including a growing number of Caribbean internationals who have made their mark on the Canadian game.”

With the Canadian Premier League boasting several Caribbean internationals, there’s certainly a good level of crossover on the platform. With the likes of Alex Marshall, Emery Welshman, Andrew Jean-Baptiste, Andre Rampersad, and Akeem Garcia all set for action this year, there’ll be plenty of locals for Flow Sports subscribers to cheer on.

The media rights agreement kicks off tonight as the 2022 CPL season kicks off.

While OneSoccer remains the home of Canadian soccer (recent controversies notwithstanding), MEDIAPRO Canada took a hefty jump into live television last year after after striking deals with both Sportsnet and RDS for national team coverage. A live simulcast with fuboTV also began last year and will continue through the upcoming season.

It remains to be seen if MEDIAPRO Canada will be announcing further distribution deals in the near future.