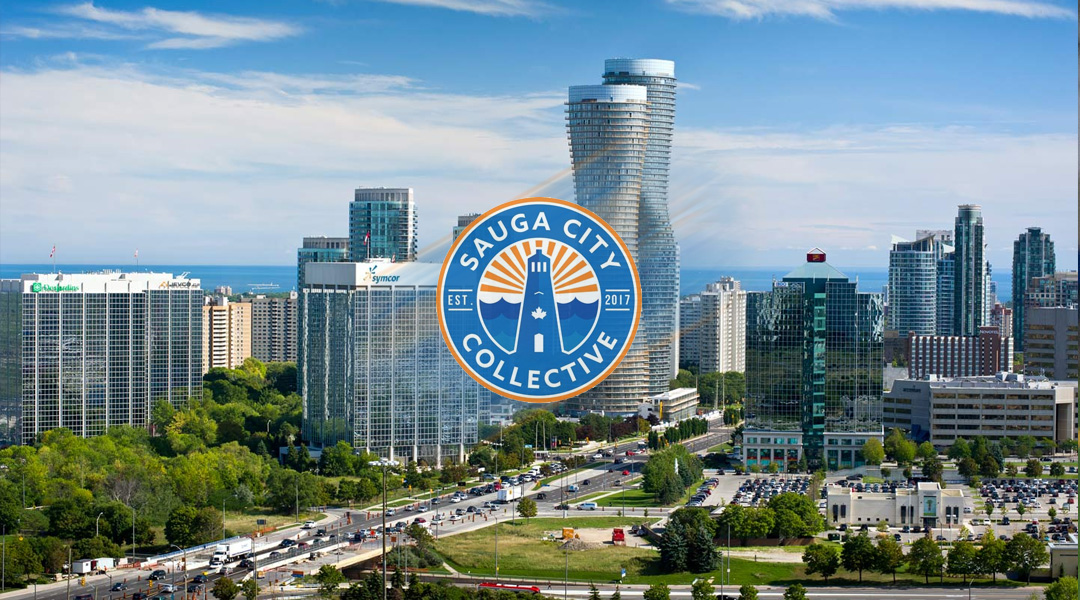 With a population of over 700,000 in a condensed urban environment, it’s no small wonder why Mississauga feels like a logical place for a Canadian Premier League team. Canada’s sixth-most populous municipality has an itch for the beautiful game, and neither 80,000+ plus registered indoor/outdoor soccer players nor a meager MetroStars MASL season will satiate that hunger.

Yet when it comes to a potential CPL franchise, the city still has a long way to go, and a feasible stadium only marks the beginning of a long road ahead. There’s been chatter about a franchise jumping in as soon as a stadium plan gets sorted, but there’s more to kickstarting a franchise than that.

Still, the passion of the Sauga Supports Collective – an ardent group of local fans pushing for an ownership group to step up – isn’t unsubstantiated. Canadian Premier League commissioner David Clanachan confirmed that at least two owners have inquired about the city, though he stopped shy of saying how serious the inquiries were:

We think Mississauga is one of the better cities in Canada for soccer. We have at least two owners who have asked us about putting a team in the city.

The potential for a Mississauga CPL side was even mentioned by Joseph Belan in a recent sit-down he had with Northern Tribune. Belan, who himself is heading a Saskatchewan CPL bid (more on that later), believes that the fans in ‘Sauga could be looking at a multi-year wait before the city is ready to sustain a professional soccer team:

One of the names you hear around in social media circles is Mississauga, there’s a strong supporter group there that’s trying to encourage an ownership group to step up, but there’s really not any stadiums to open there. There could be in a few years time, but there isn’t an immediate solution. That’s really the gating item of really getting to the next stage where you can actually contemplate a pro team.

It may have a large population full of soccer-hungry fans, but at the end of the day Mississauga needs two big steps to happen: a feasible soccer stadium, and an ownership group with the capital to launch a professional soccer team. Those aren’t small asks – but then again, 7 different ownership groups made exactly that happen over the last 12 months. There’s just no guarantee Mississauga can accomplish both without the calendar years flipping by. With no proper football stadiums in the municipality, being a temporary tenant at another venue while a stadium gets constructed doesn’t seem like an option.

The city of Mississauga has a touch-and-go history with soccer stadium development, most recently having considered building a stadium for the 2015 Pan Am Games. Last year, the city of Mississauga approved a $100,000 feasibility study regarding construction of a soccer stadium. The results are due this year, and a favorable result could lead more ownership groups to come out of the woodwork.

CPL President Paul Beirne commented that the city was doing “everything it could” to make the project work, implying that taxpayer funding for a potential stadium may be on the cards.
The results of the feasibility study will help answer questions fans have been asking for years, like potential stadium sites, property and permit costs, the extent of taxpayer involvement, and the all-important price tag on such a venture.

In any event, a feasible stadium plan is just the first step on a long list of gating items required for a Canadian Premier League franchise. Even if the feasibility study comes out tomorrow with an all-clear, fans shouldn’t expect to have the orange-and-blue (if they do stick with those colours) in the CPL next year. That’s not necessarily a bad thing, since one would assume a responsible ownership group isn’t going to rush things. It just means that for Mississauga, there’s a long road ahead – but hey, you’re not from Mississauga if you’re not used to long drives anyhow.