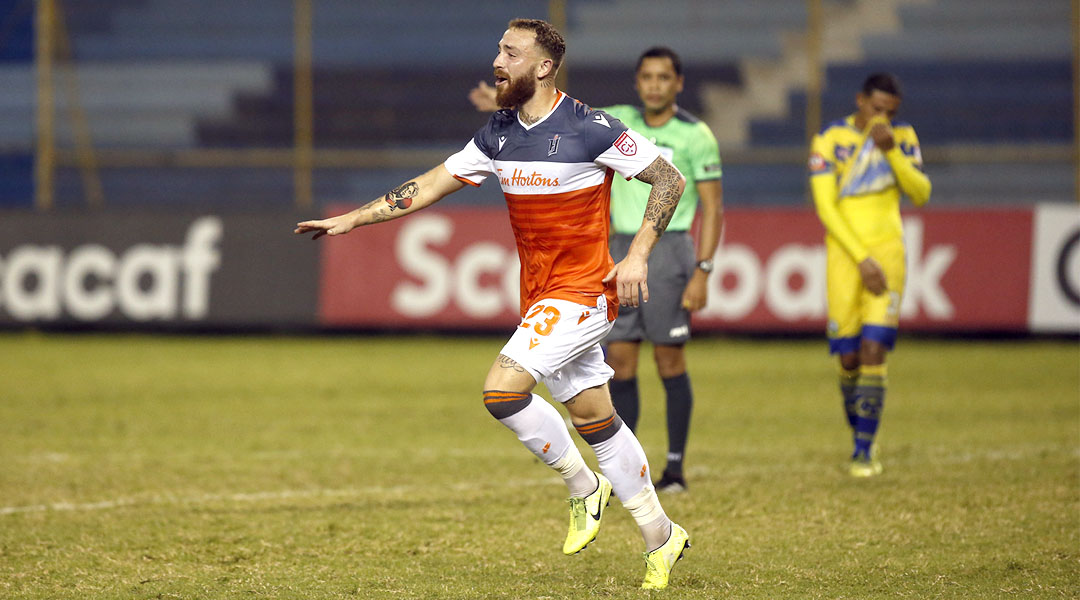 OneSoccer Analyst Oliver Platt is reporting a schedule update for the 2020 Concacaf League that makes Forge FC’s potential path to the Concacaf Champions League a little clearer, at least in terms of timeline.

The quarter-final match between Canadian side Forge FC and Haitian opponent Arcahaie FC is set to take place on December 1 at 8:00PM EST, with Forge FC ultimately having two paths to the Champions League from the competition: winning against the aforementioned match’s opponents, or losing it but winning the following play-in match held for the quarter-final losers.

Unlike the previous matches lower-seeded Forge FC has travelled for so far, the upcoming game(s) won’t take place in the host’s home country: due to the lack of stadiums that meet Concacaf specifications in Haiti, the quarter final match will take place in the Dominican Republic.

Should Forge FC lose out against Arcahaie FC, Platt revealed that the squad will remain in the Dominican Republic for a play-in match that is now set to take place between December 8-10, about a week after the quarter-final match. Since no travel is required, the club could simply keep training ahead of the play-in match should their momentum falter on December 1.

Should Forge FC win the quarter-final, the club will return to Hamilton and will await the semi-final stage set to take place in 2021, presumably in January. This win will also ensure that Forge FC qualified for the Champions League, with the top six clubs from the tournament qualifying for next year’s premiere continental competition for the region.

Forge’s Haitian opponents advanced to this stage after dispatching Red Stripe Premier League side Waterhouse FC in Kingston, rising to a 3-1 victory in a single leg affair. The club had an unexpected bye through the first round when Belizean side Verdes FC was forced to pull out of the competition due to positive COVID-19 tests.

Forge FC bested both Concacaf League first-timers Municipal Limeno and veteran side Tauro FC to reach this point in the tournament, having previously bowed out of the round of 16 last year against CD Olimpia in their inaugural continental outing.

Should they lose both matches and bow out of the tournament, the reigning Canadian Premier League champions would have another life-line to reach the Champions League by way of winning the Voyageurs Cup Final against Toronto.

Recent speculation is that, should Forge FC qualify for the tournament through the Concacaf League, the single leg domestic cup bout my be skipped this year with the domestic cup’s Champions League qualification spot given to Toronto FC by default, seeing as by that point the other finalist would have already qualified.

Toronto FC has yet to face a Canadian Premier League opponent in the Voyageurs Cup, though it’s something that the squad has been looking forward to.

Step one, of course, is for Forge FC to play against Arcahaie FC on Tuesday, December 1 at 8:00PM EST. The match will play live on TSN3.