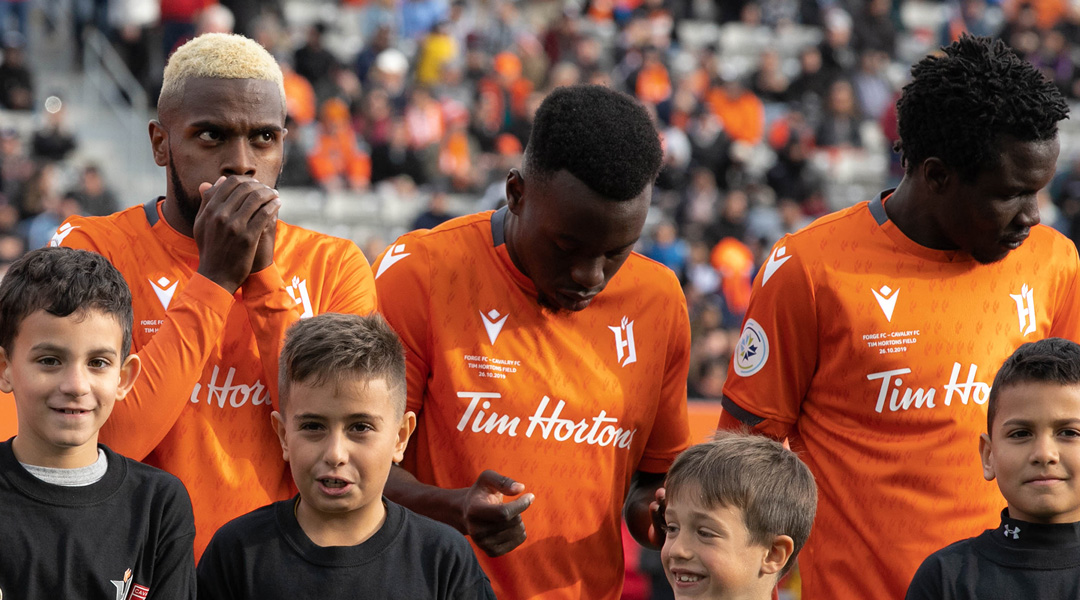 Reigning Canadian Premier League champion Forge FC has wrapped up the contract status of its inaugural roster in full, retaining the services of six more players while parting ways with three.

Previously, the club had re-signed twelve players at the same time.

It is unknown whether Oluwaseun Oyegunle will be returning next season. As he was on a developmental contract, the team has not addressed his status with the club.


That roster moves means that the Hamilton-based club has retained almost all of its title winning squad, with only the three aforementioned players not returning. That means that Bobby Smyrniotis now has 18 players on the books, leaving him ample room to sign the additional attackers he’s been looking for.

Having picked up talented midfielder Alex Zis and and young forward Gabriel Balbinotti at the CPL-U SPORTS Draft, at least two of the more likely attacking signings are a known quantity.

The club’s successful campaign in 2019 saw it battle with a congested fixture schedule split between the Canadian Premier League, Canadian Championship, and the CONCACAF League, for which it has once again qualified by virtue of being the league champions. With only 18 players currently on the books, he’ll certainly need to bring in a few more signings so his squad can cope with the fatigue and injuries a tough 2020 season schedule will bring.

Forge FC did not disclose the contract length or financial compensation for its re-signed players.