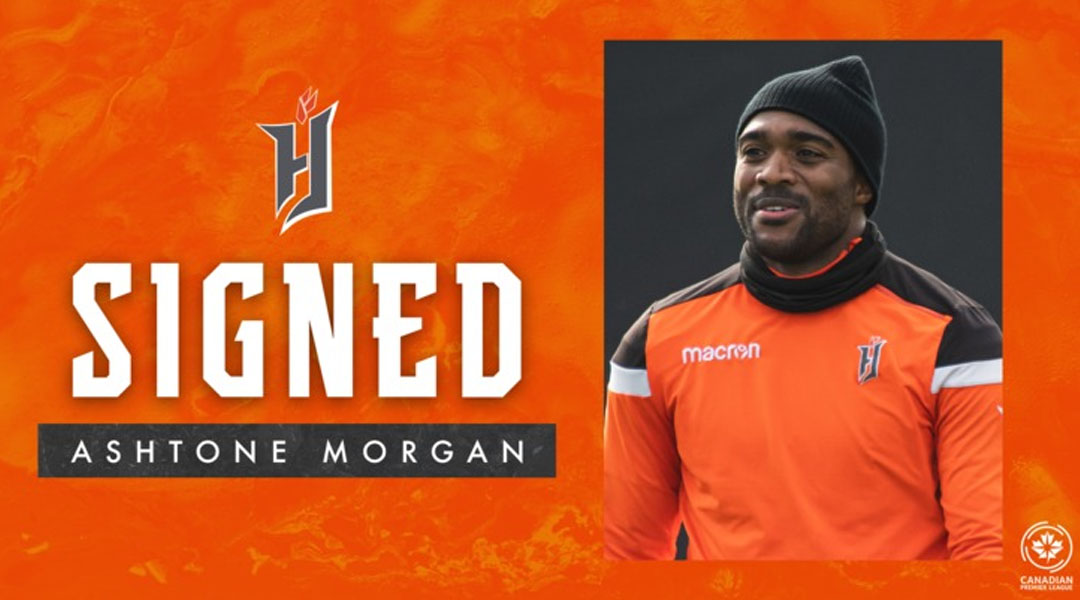 Ashtone Morgan has returned to Canada.

Ashtone brings tremendous experience and quality to our team from both his club and national team career to date which will be quite valuable to us both on and off the field.

The defender is a well-known product in Canadian football circles, having spent the first ten years of his career with Toronto FC after graduating from the club’s academy system. Through 168 appearances for The Reds, Morgan helped the side to four Canadian Championship wins and was part of the club’s historic treble in 2017.

His time with Toronto FC also saw him contribute three goals and four assists, during which time the Toronto local also made 18 appearances for the Canadian national team.

Morgan spent the last two seasons with Real Salt Lake, where his influence was limited to just nine appearances in league action and a few trips to the club’s USL affiliate.

The full-back now arrives to Forge with 22 Champions League appearances to his name, and there’ll be a sense of deja vu should he feature against Cruz Azul in two weeks: with TFC, his club debut in 2010 came in the very same continental cup competition.

He’ll also be set to square off against his former side, with Forge FC set to play Toronto FC in a belated 2020 Canadian Championship Final.

Ashtone’s new chapter in the hammer marks a significant coup for Forge FC, but also gives much credence to the expectation that Kwame Awuah is en route to the Vancouver Whitecaps.

The club also confirmed that is has re-signed 18-year-old youngster Sebastian Castello, while also having previously announcing the returns of Dominic Samuel and Alexander Achinioti-Jonsson.

The contract length and financial compensation of Ashtone’s contract was not disclosed by Forge FC.