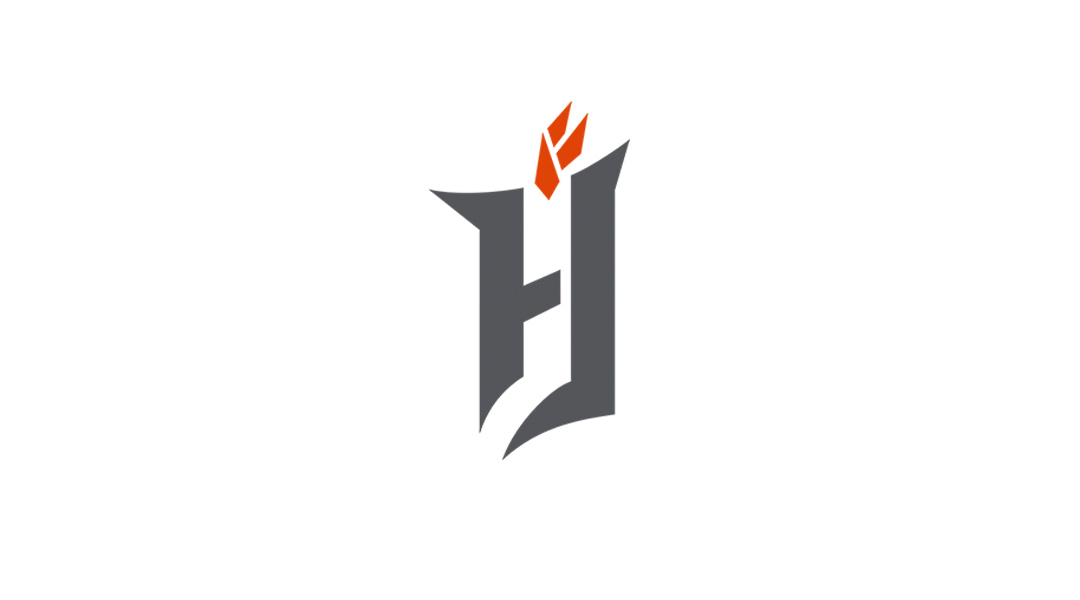 With Quillan Roberts off to the Gold Cup, Hamilton-based Canadian Premier League side Forge FC had a bit of a conundrum: they only had one goalkeeper for the rest of the month. We speculated that a third goalkeeper signing may be on the cards, and today Forge FC has officially announced that 18-year-old Canadian goalkeeper Baj Maan has signed a Developmental contract with the club.

Like many other Forge FC players, Baj comes in with a Sigma FC connection: it’s where he was playing prior to earning his first professional contract with the hammer. That means that while Roberts is away, both of Forge FC’s goalkeepers will be Sigma FC graduates.

Maan was one of only five goalkeepers to make it to the second round of Toronto’s Got Game tryouts, though the 6 foot 3 goalkeeper wasn’t immediately picked up by a CPL side like York9 FC‘s Emilio Estevez was. With Baj’s addition, Forge FC becomes the third CPL side to have three goalkeepers on the roster, after York9 FC and Pacific FC.

He becomes the 22nd signing. The league has a maximum roster size of 23, so head coach Bobby Smyrniotis still has room to make another addition should the club need to bring anyone else in.

Since this is a developmental contract, Baj will still be eligible to play in U SPORTS competition when his contract expires at the end of the season. He’ll also count towards the Canadian Premier League‘s required domestic U-21 minutes should he see any playing time. Given that he’s been called up as an emergency backup, fans should still expect to see Triston Henry between the sticks this month barring any injuries or, perhaps, another goalkeeper-related red card incident for the side.

Maan is eligible to play in tonight’s must-win Canadian Championship away leg for Forge FC, where the continuation of the league’s best naturally-developed rivalry is due to take place. Forge FC has confirmed that he’s travelling with the squad in Calgary, though he isn’t expected to see any action yet.