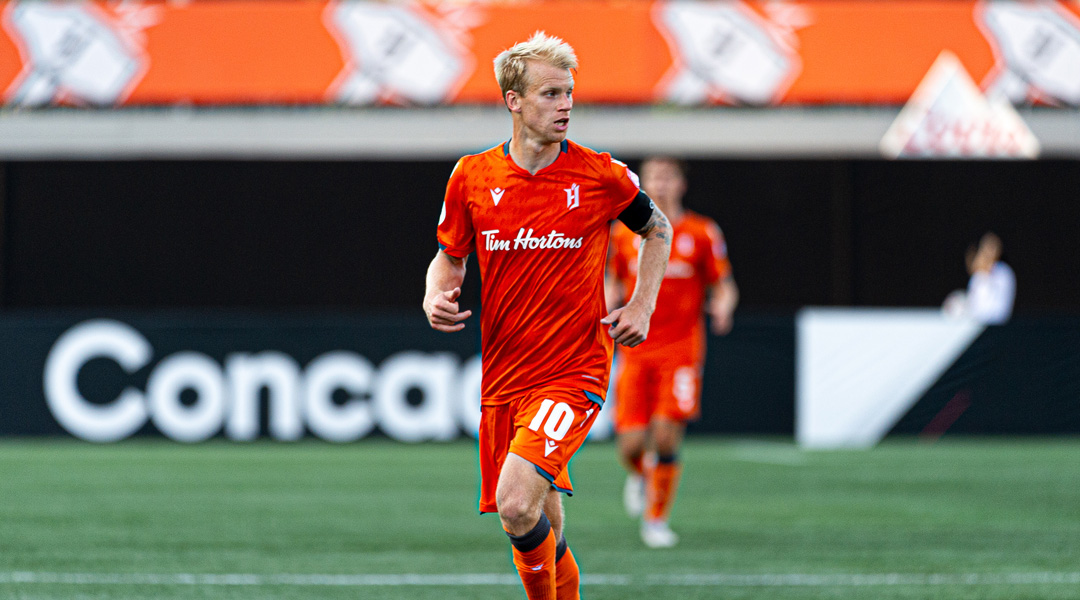 CONCACAF has announced that the home CONCACAF League matches for Honduran teams Motagua and CD Olimpia will be relocated and played behind closed doors following rioting between fans of both teams that caused multiple fatalities and injuries last Saturday.

Both Motagua and CD Olimpia are in the CONCACAF League Round of 16, and are located in the Honduran capital of Tegucigalpa. Like most clubs situated in close proximity to one another, a rivalry has developed between the two – but last weekend, this rivalry went too far.

Ahead of a domestic match between the two capital city clubs planned for Saturday evening, chaos erupted as fans threw stones at the Montagua team bus, smashing windows and injuring three players with shards of broken glass.


Fighting between some fans from both clubs continued, eventually resulting in three fatalities and multiple injuries, with some survivors left in critical condition. Police deployed tear gas to disperse the rioters as match officials swiftly cancelled the game due to safety concerns.

After the tragic incident, CONCACAF has swiftly made the decision to relocate both club’s respective home CONCACAF League Round of 16 matches to San Pedro Sula, a city north of the capital. The matches will be played behind close doors, with CONCACAF not commenting on if the matches will still be aired.

For the Forge FC players due to travel to Honduras for the away leg against CD Olimpia in late August, the experience of playing behind closed doors as a security precaution after fan violence is sure to feel surreal.

Before the club travels to San Pedro Sula, the Hamilton-based club will host CD Olimpia this Thursday. The travelling Honduran champions have been reduced to 17 players after a combination of visa issues and Pan-Am obligations have severely limited the club’s travelling roster. The club will play without striker Jerry Bengtson, who won the golden boot in the domestic league last year, along with defenders Maylor Nunez and Jonathan Paz.


CD Olimpia are expected to represent Forge FC’s toughest opponents so far, so the altered lineup for Forge’s home fixture presents an opportunity that head coach Bobby Smyrniotis will be hoping to capitalize on. This week’s home match will be aired live on TSN2.

The Hamilton-based club has already defied expectations by progressing beyond Antigua GFC to make it to the Round of 16, with a last-gasp goal from David Choiniere in the club’s home leg ultimately securing passage ahead of goalless draw in the away leg.


Forge FC is now playing without the likes of Emery Welshman and Jace Kotsopoulos, which means that 25-year-old former League1 Ontario golden boot winner Anthony Novak will be the main central striker. After fully recovering from his spell on the sidelines, Novak re-introduced himself with a brace against Valour FC last week. Smyrniotis will be banking on that form to continue if the club are to progress beyond the Round of 16.

In the event that happens, Forge FC are in with a shout to qualify for the 2020 CONCACAF Champions League: the top six clubs from the CONCACAF League qualify for the tournament, and Forge FC achieving this would undoubtedly elevate the status of the newly-formed Canadian Premier League.


That being said, making it to the CONCACAF League Round of 16 in the club’s first few months of action is already an impressive feat. It’ll be interesting to see where things go from here.

Forge’s away leg may be moved and behind closed doors, but the match is still scheduled to take place on Thursday, August 29, 2019 at 10:00PM EST.