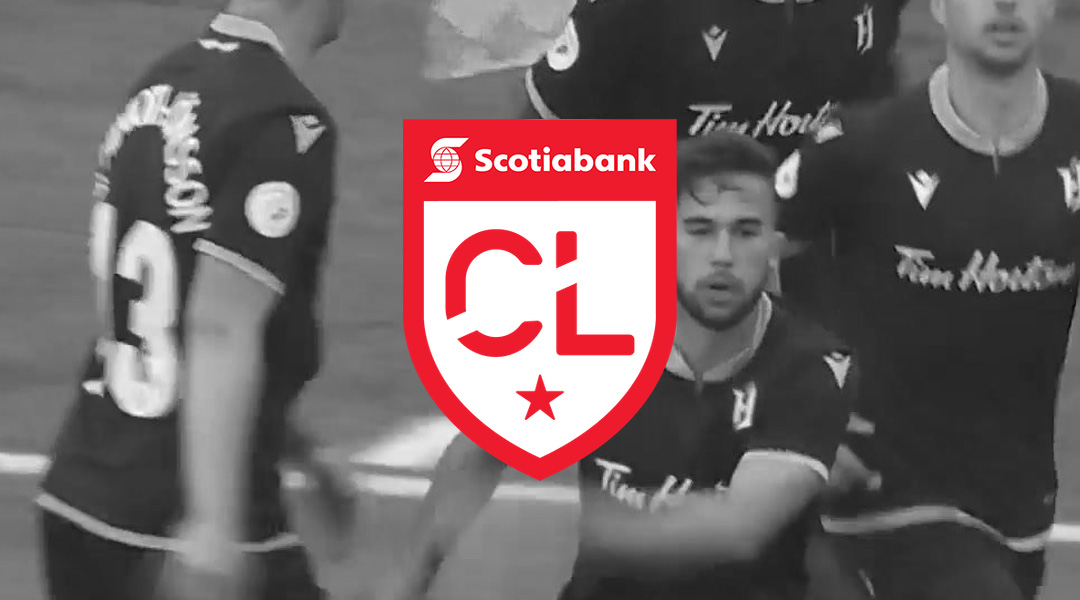 While wearing black-and-gold to celebrate Hamilton’s sporting history, Forge FC has made some history of its own.

After securing a 2-1 home win against Valour FC this evening, Bobby Smyrniotis’ Hamilton-based Forge FC side has officially qualified for the CONCACAF League. That means that this July, they’ll take on the Antigua Guatemala Football Club.

To qualify for the CONCACAF League, Forge FC was pitted against both Valour FC and FC Edmonton for direct head-to-head results. With Forge second in the CPL table after Kyle Bekker called on his squad to go on a winning streak while the other sides struggled to put results together, it wasn’t the closest of competitions.

Tonight’s 2-1 win over Valour FC secured the result, with Forge FC now having gone three-for-three from its head-to-head CONCACAF qualifying matchups. After conceding the league’s fastest-ever goal, it was substitute Jace Kotsopoulos who tied up the match in the game’s dying minutes, with Forge FC managing to take the lead in the 89th minute.

While the Hamilton-based club originally credited the goal to its golden boot leader Tristan Borges, the goal officially went down as an unfortunate own goal for Valour FC. Here’s a look at the match highlights:

If Bobby’s side can secure a two-legged result against the Guatemalan outfit in the CONCACAF League, they will qualify for the Round of 16 and will then face CD Olimpia of Honduras. Antigua Guatemala Football Club won’t make this an easy task, however: they won the 2017-2018 Guatemalan Liga Nacional Apertura, and finished fourth in the Clausura. The 2018-2019 season saw them finish sixth in the Apertura, but the club rallied in the Clausura to top the table and win the playoff final in a 2-0 aggregate scoreline this May.

Antigua featured in the CONCACAF Champions League back in 2016, where they finished bottom of the table against Major League Soccer‘s New York Red Bulls and El Salvador’s Alianza. Still, they scored two goals against Alianza and held the NYRB to a draw, so the club evidently has a tough element to them.

This will mark the first time the Canadian Premier League has been represented in an international tournament, and if Forge FC can continue its now-trademark brand of entertaining, attacking soccer, the country should be well-represented.

With about 3,300 kilometers separating the two teams, at least it’s still a smaller away game than Pacific FC vs Halifax Wanderers.