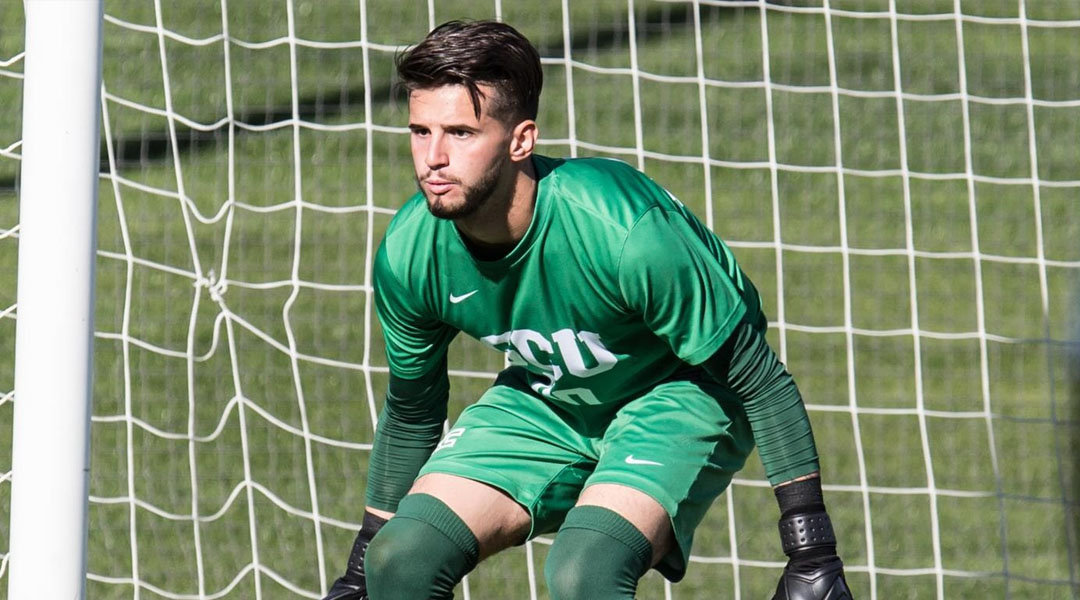 The Hamilton-based side has signed Corey Marques to a short-term deal, with the 23-year-old arriving from League1 Ontario side Sigma FC.

The 23-year-old played spent two seasons with Grand Canyon University, recording seven appearances with nine goals against. Corey, of Mississauga, is expected to be assigned to the bench behind Baj Maan for tonight’s match away to the Halifax Wanderers.

Forge has relied heavily on its like with Sigma FC, for whom head coach Bobby Smyrniotis once coached. The League1 Ontario side has helped produced a number of Forge FC and national team players, with Klaidi Cela having joined on a similar short-term deal earlier this year.

There have been a number of teenage signings brought in from the feeder club this season, too. Conversely, there’s a lot of CPL talent currently with the League1 Ontario side, including former Forge forward Kadell Thomas.

It is expected that Marques will only be with the side for the current game, and will depart once Henry returns. The 27-year-old 2020 Golden Glove winner has made fifteen starts for the hammers this year, recording four clean sheets along the way. His one-match suspension comes via yellow card accumulation.

The club’s last match against the Halifax Wanderers ended in 1-1 draw following a last-gasp equalizer from Kwame Awuah.

Merques isn’t the only League1 Ontario goalkeeper to get a stint with as CPL side this summer, with York United having brought in FC London’s Eleias Himaras on a short-term basis last month.

No further details regarding Corey’s short-term deal were released by Forge FC.