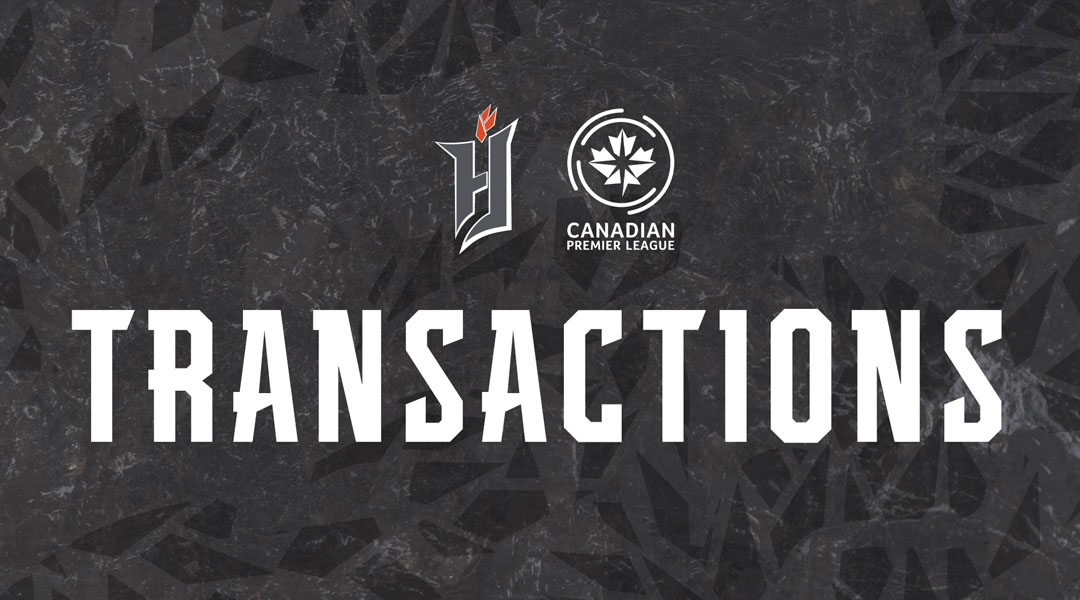 The club has exercised its contract options on forwards Emery Welshman, Chris Nanco and Woobens Pacius, with the Hamilton-based side also extending its loan of Panamanian forward Omar Browne from CAI.

It’s no surprise to discover that Forge had moved quickly to lock down Woobens Pacius for another season, with the 20-year-year old having proven to be a prolific addition since arrive from the CF Montreal Academy system.

Nanco is a returning Forge original, with the versatile midfielder having made a grand total of 61 appearances across all competitions since arriving from his USL days with the Bethlehem Steel.

The Brampton-born midfielder spent his formative years developing in the Sigma FC pipeline, making a splash with Syracuse University before being picked up by the Philadelphia Union in the MLS SuperDraft. He made 19 appearances for the hammers in league action last year, contributing two goals.

Emery Welshman returns as the veteran of the bunch, having featured for the side whilst on loan from FC Cincinnati in 2019 and as a midseason addition in 2021.

While the last season proved to be a quiet one for the Mississauga-born forward, the Guyanese international offers plenty of international experience for the two-time champions.

Omar Browne represents a significant get for the Hamilton-based side, with the 27-year-old forward now set for his second consecutive year in the ambitious city. Browne made 15 appearances for Forge last year, contributing three goals and three assists. He’s a veteran of continental action with MLS experience, along with twelve caps for the Panamanian national team.

The hammers have now unveiled eight players on the books for the 2022 CPL season, with club originals Dominic Samuel and Alexander Achinioti-Jonsson set to return alongside Pacific arrivals Alessandro Hojabrpour and Terran Campbell.

With Molham Babouli having left for Qatar and Kwame Awuah trialing with the Whitecaps, it’ll be interesting to see how the club roster shapes up ahead of the club’s Champions League debut against Cruz Azul next month.