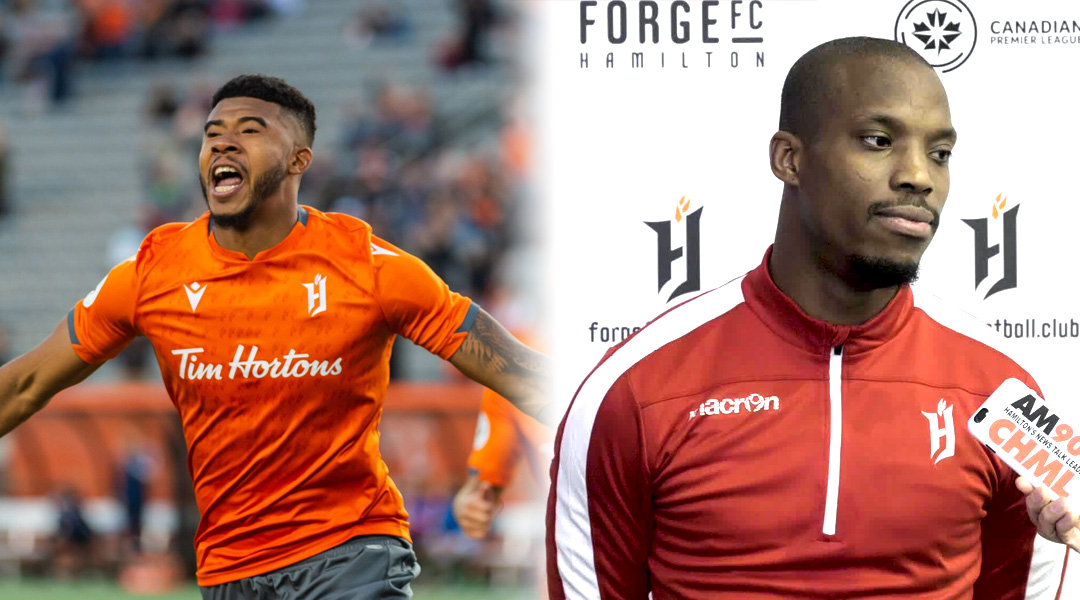 The first is Emery Welshman, the 27-year-old striker on loan from FC Cincinnati who’s had a fairly solid start to the first-ever Canadian Premier League season. While two goals from seven games across all competitions isn’t the most explosive start, his creativity and quick footwork have led to several chances for what has turned out to be the league’s most attack-oriented side. He’s been much more prolific for Guyana itself, bagging seven goals in just nine appearances.

Quillan Roberts is the other CPL player to make the Guyana national team. He had previously made a sole appearance for Canada in 2015, coming on for just five minutes during a friendly against Puerto Rico. He’s eligible for a one-time FIFA switch in registration due to his father’s Guyanese heritage.

His Guyana call-up puts Forge FC in an awkward place: with Tristan Henry being the only other goalkeeper on the club’s roster, it looks like the Hamilton-based club will need to bring in a third-choice goalkeeper in the event that Henry gets injured or suspended while Roberts is on international duty.

While FC Edmonton defender Kareem Moses and Halifax Wanderers Captain Jan-Michael Williams were both named to the preliminary roster for Trinidad and Tobago, neither of them made the cut for the 2019 Gold Cup.

Welshman and Roberts’ Guyana side will face Panama, Trinidad and Tobago, and the United States in its respective Gold Cup group. Guyana will be the last team to play its opening Gold Cup match when it kicks off against the United States on June 18, 2019 in Minnesota.