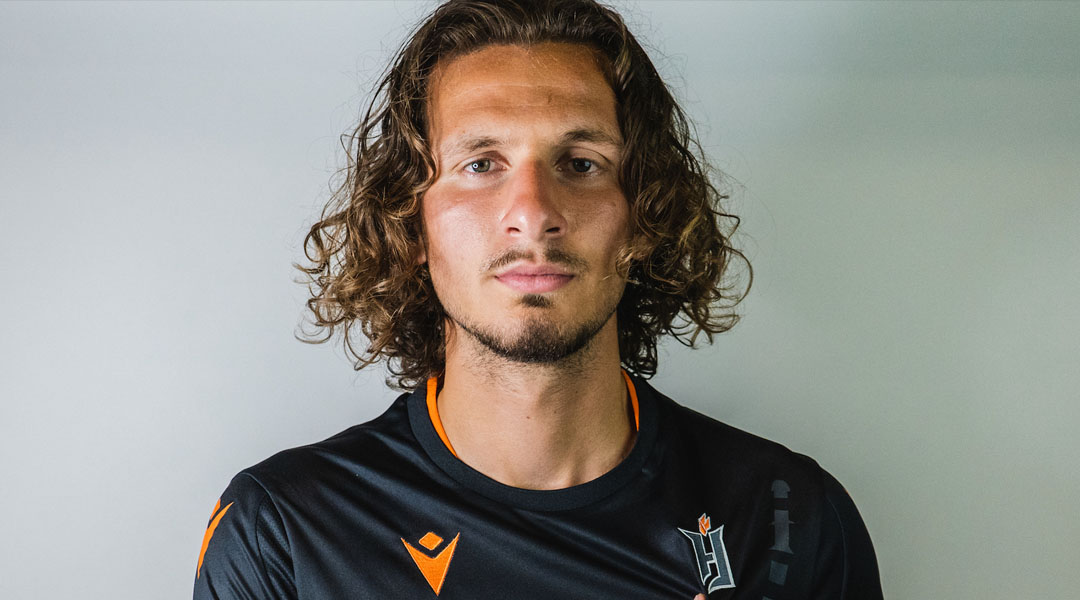 Reigning Canadian Premier League champion Forge FC has re-signed defender Klaidi Cela, and not for the first time this year.

The 22-year-old had been recalled on a one-match deal ahead of a 905 Derby in August, and another in September. He played fifteen minutes in the first derby, but rode the bench for the second.

With today’s announcement, the Hamilton-based CPL side has now fully re-signed him for the remainder of the season as opposed to calling him up on shorter-term deals.

Cela is a two-time CPL champion with Forge FC, but wasn’t re-signed entering the third season after suffering a season-ending knee injury last year against Halifax that required surgical treatment.

The defender ultimately returned to League1 Ontario side Sigma FC this season, where he has regularly appeared alongside the likes of Kadell Thomas and a few other Forge rotation players. The League1 Ontario team – who hold a feeder club relationship with Forge – just won the Credit River Cup last night.

The 22-year-old has made thirteen appearances for Forge FC across the last three seasons, with a single appearance in both the Concacaf League and the Canadian Championship. The defender has scored one goal in the professional level which came against FC Edmonton in 2019.

The Mississauga-born athlete had previously developed with the likes of Toronto FC, Sigma FC, and Portuguese side CD Gafanha. With Forge’s schedule filled to the brim with league action, a Concacaf League quarter-final, and a Canadian Championship semi-final, head coach Bobby Smyrniotis will need all the squad depth he can get.

Forge FC did not disclose the financial details of Klaidi’s contract with the team.