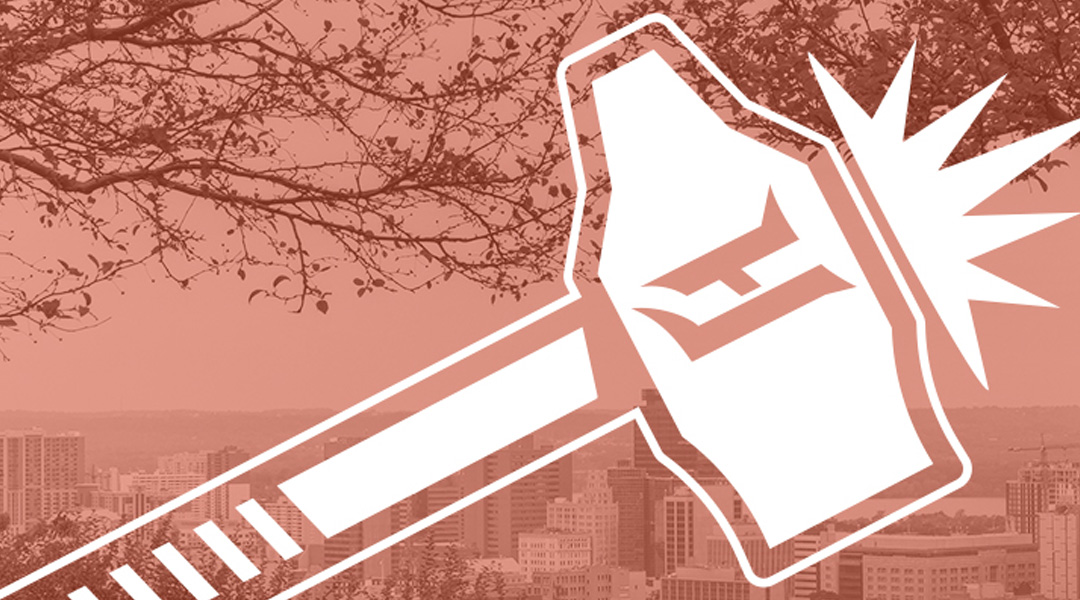 With Forge FC due to kick off the inaugural Canadian Premier League game in just 3 days, it’s hard to picture the orange-clad kits of Forge FC without the CPL’s Maple Leaf on their sleeves. Yet, when Tiger-Cats owner Bob Young and CEO Scott Mitchell originally floated the idea of a Hamilton-based pro soccer team, it wasn’t in the Canadian Premier League. It was also born out of necessity.

It all started five years ago, when the construction of Tim Hortons Field was nearing completion. The city-owned stadium would be the home of the Tiger-Cats, but the stadium agreement came with a rather large caveat: Hamilton also required a soccer team as a tenant. It didn’t want the 23,000 seat stadium – which cost some $145,000,000 to build – hosting around 10 CFL games and sitting empty the rest of the time. So, the city put in a soccer clause.

This was a bold, visionary movement by someone working for the city. Keep in mind, this was 5 years ago. The Canadian Premier League wasn’t close to existing yet, and there were no existing solutions that wouldn’t require years of work. So, Young and Mitchell had to figure out how they could somehow make money from a soccer team in Hamilton, because the home of the Tiger-Cats depended on it.

Shooting straight for the big guys, the pair flew to New York City to have a discussion with Major League Soccer executives to see about Hamilton becoming an expansion team. The pair also had meetings with representatives of both the USL and NASL, but it was all for naught: an internal analysis completed by the Tiger-Cats executives showed the local fanbase wouldn’t have much interest in watching teams from the Southern United States. The economics behind running a Major League Soccer team simply didn’t add up, either: the organization would hemorrhage money, losing millions from the get-go.

Instead, the pair began to forge forward on the bold idea of launching a professional soccer team with a non-existent league. It was important for Young that they weren’t an expansion side, but rather part of something special where natural rivalries could develop from the start. Mitchell financed a feasibility study for a professional domestic league in Canada, and it came back positive: the country was ready for an idea like the Canadian Premier League.

Now, several years later, Young’s early bankrolling of the league is about to result in history being made this weekend. Forge FC might have originally been shopped as a potential MLS, USL, or NASL franchise, but it’s the Canadian Premier League that the Hamilton-based team calls home. With some 25,000 spectators expected to watch the inaugural game at Tim Hortons Field, fans feel like they’ve been waiting for this moment for too long.

Imagine how this moment feels for Young or Mitchell.

Fans interested in watching Forge FC take on York9 FC this weekend will be able to watch the game live on CBC Sports at 1PM EST. For those unable to tune in via television, global streaming provider OneSoccer will be streaming the match free of charge.