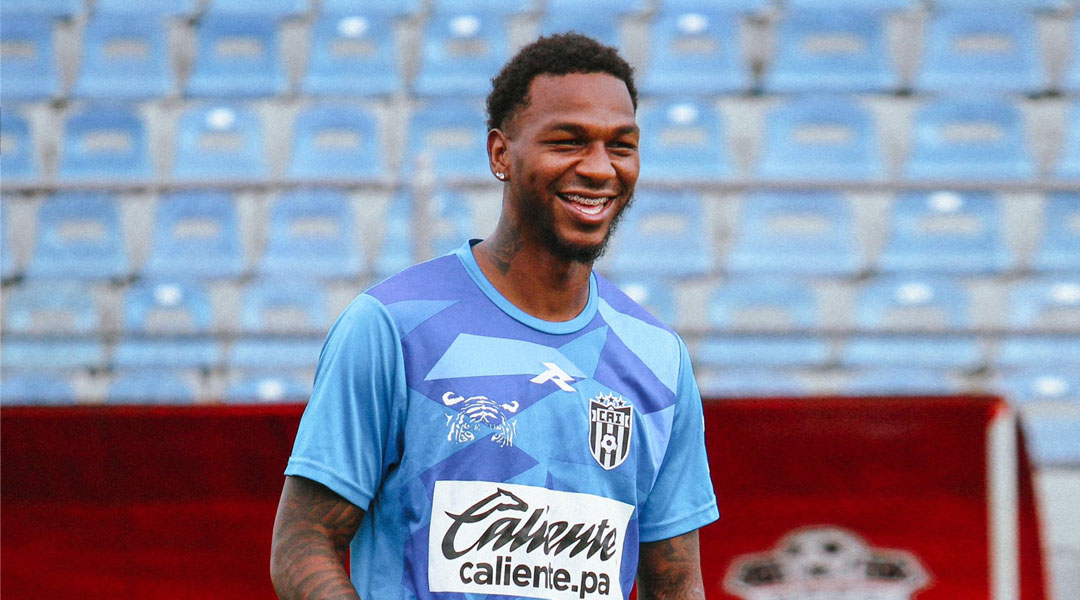 When Forge FC first announced the loan of Omar Browne, the prospect was salivating: the 27-year-old was a proven Concacaf League veteran who already had experience in North American football through CF Montreal, and had even scored twice against Toronto FC in the Champions League before that.

It was nearly two months ago that the reigning Canadian Premier League champions announced that the CAI forward would join the team on loan for the 2021 CPL season, but the 27-year-old never made an appearance – or even stepped foot in Canada – before re-appearing in training for Independiente earlier this week.

Today, Forge FC head coach Bobby Smyrniotis has clarified the status of the forward, stating that the club was simply stuck getting him into the country. Should the visa paperwork get a much-belated green light, the Panamanian forward is expected to arrive as a high profile reinforcement to the Forge front line.

Canadian Premier League clubs have had tremendous difficulty securing the arrival of several South American athletes during the pandemic, with York United seeing the arrivals Lisandro Cabrera, Mateo Hernandez, and Sebastian Gutierrez delayed, while some transfers like Cavalry’s Matias Roskopf and Valour’s Ronny Maza were fully cancelled due to these visa issues.

The Hamilton-based side will play at home to Atletico Ottawa this weekend before travelling for two away Concacaf League matches against CD Fas in El Salvador. It is unclear if the 27-year-old will be permitted to join the side abroad for the cup ties, where his Concacaf League experience could come in clutch.

Given that Independiente put up a post simply stating ‘Browne is back’, it appears his current commitment is back with his parent club in Panama.

In terms of domestic action, Forge FC currently finds itself fourth in league standings. If the club maintains course, a top four finish will see the back-to-back CPL champions into their third postseason, though it’s evident that fans would like to see them higher up the table. That’s no easy task with several players picking up knocks, with players like Dejan Jakovic, Maxim Tissot, Daniel Krutzen, Jonathan Grant, and David Choiniere having gone through injury spells of their own.

Last week saw Forge reinforce its numbers with a number of Sigma FC teenagers, with the club also re-signing Klaidi Cela this Wednesday as a short-term replacement player.

While it remains to be seen if Omar Browne will be permitted to return to Canada and begin his loan with Forge, one thing is certain: a player of his talent would be a big boost to the defending league champions, and an even bigger boost for their Champions League aspirations, too.