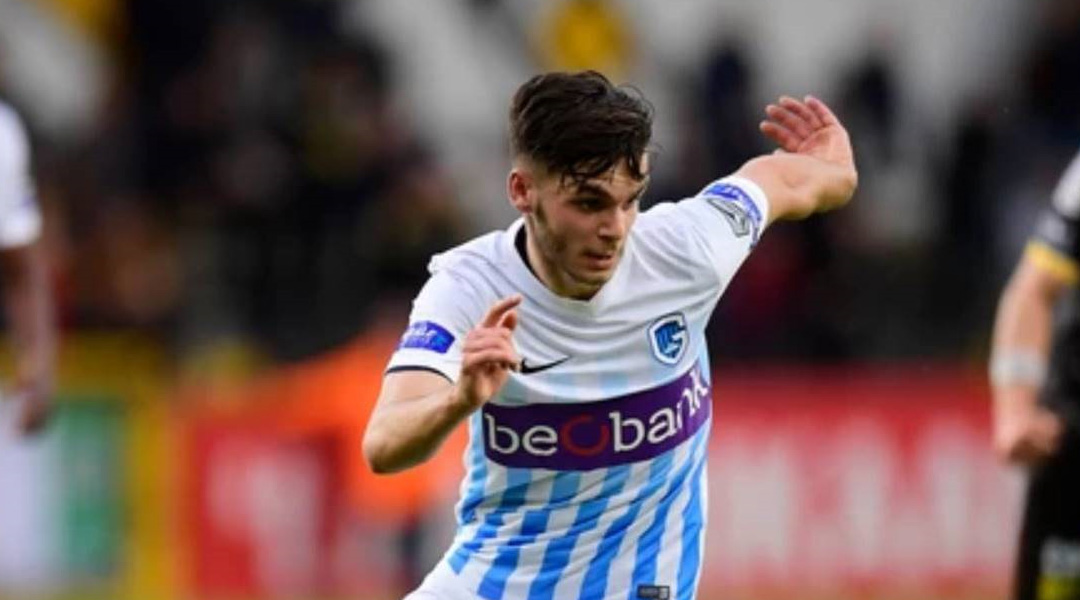 Sabak is a product of the KRC Genk Academy, signing a professional contract with the club when he turned seventeen. He made his debut for the senior side back in 2016, coming on as a substitute for now-Toronto FC designated player Alejandro Pozuelo during a 3-0 win over Sporting Lokeren.


He then signed a four-year contract with Dutch side NEC Nijmegen, with the second division side describing him as a light-hearted, creative attacking midfielder who can also play freely on the wings.

We are excited to add a player of Paolo’s quality and background to our club. In Paolo, we are bringing in a young and talented player with a tremendous upside. He comes to us with professional experience in both Belgium and the Netherlands and with a quality education coming through one of the world’s top youth academies.

Sabak spent most of his time with the U-21 side of NEC Nijmegen during his spell in the Netherlands, but he did accumulate ten appearances for the NEC Nijmegen first team across all competitions – albeit for a limited number of minutes. This season, he and the club parted ways to clear a pathway for Paolo to move to the reigning Canadian Premier League champions and be re-united with former Genk coach Pete Reynders once more.

More than likely, the move will also grant him the first team minutes that he wasn’t able to accumulate in Europe.


Sabak isn’t the first to find himself a part of the Genk and Forge FC pipeline: defender Daniel Krutzen also came from the Belgian first division side, stating his time at Genk Academy set him up well for a hot start in the Canadian Premier League.

Forge FC coach Pete Reynders spent some 26 years with Genk and has evidently been able to turn that longstanding connection into a player pipeline. Last season, Reynders was found guilty of misconduct by the CSA in regards to allegations that he used a racial slur. He appealed the verdict back in August, though the CSA has remained silent on the matter since.


The club’s new 21-year-old signing had been a consistent part of the Belgian national program up to the U-19 level, for whom he last played in 2016 against the Slovakian U-18s. He was 17 at the time.

Forge FC has retained many of its players from the 2020 Canadian Premier League season, though CPL MVP Tristan Borges departed in the opposite direction by signing for Belgian side Oud-Heverlee Leuven back in January.


While Smyrniotis made it no secret that he’s looking to sign new attacking talent ahead of the club’s second campaign, until now the reigning champions have been radio silent regarding said attacking additions.

Prior to the arrival of Sabak, the club’s only off-season addition was the signing of 31-year-old veteran goalkeeper David Monsalve, who replaced outbound goalkeeper Quillan Roberts.

Forge FC did not disclose the financial terms or length of Sabak’s contract.

Sabak, 21, developed through one of Europe’s top youth academies – KRC Genk – a

Brandon John: ‘Atletico DNA Is Instilled In Our Club’