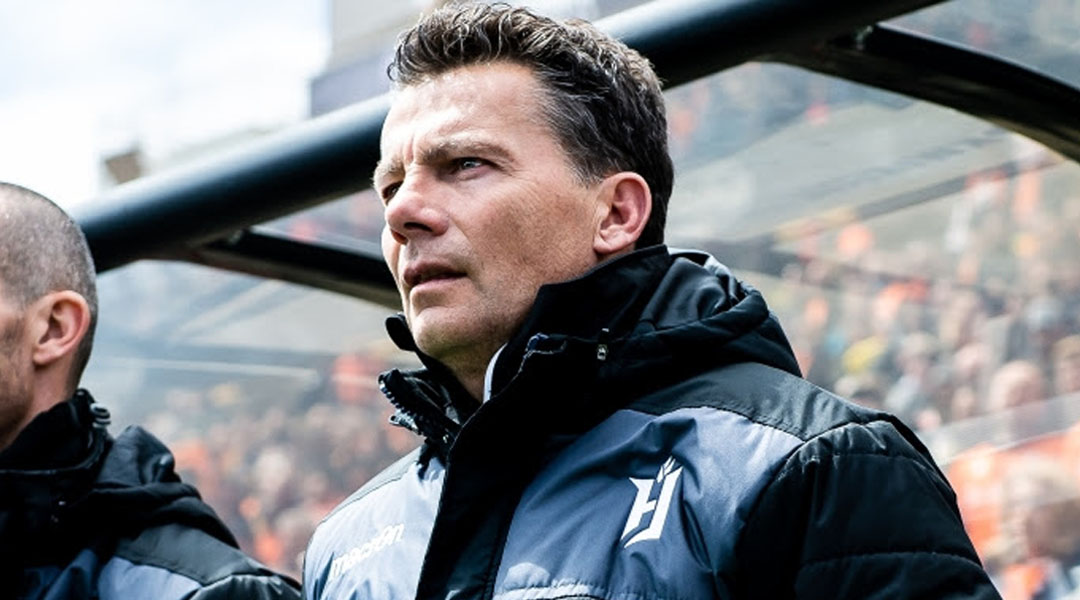 The Hamilton-based club had recently announced the addition of Kyriakos Selaidopoulos to its coaching staff, but had remained quiet on the the status of former Genk coach until now.

In today’s press release, the club confirmed that Reynders made the decision to return to Belgium in order to be close to family during the pandemic, with the club evidently respecting his wishes.

We want to thank Peter for his tireless efforts as part of our technical staff these last two plus years. He played a very important role in the build out of our club and all our accomplishments here in Hamilton since it officially began in 2019. Peter’s close relationship with our players and commitment to their continued development on and off the field was really special.

Reynders was the first coaching hire made by head coach Bobby Smyrniotis ahead of the inaugural CPL season, with the Beringen-born coach arriving after accumulating 26 years of coaching experience with KRC Genk, a Belgian side which produced talents such as Kevin De Bruyne, Thibaut Courtois, Divock Origi, and Christian Benteke during Reynders’ tenure with the side.

Reynders departs with two Canadian Premier League championship medals to his credit, with the Hamilton-based side defeating Cavalry FC in the inaugural finals in 2019 and the Halifax Wanderers at the single-leg 2020 final to remain the only-ever CPL champion.

The assistant coach found himself besieged in controversy following allegations of racial misconduct two years ago, although he was later cleared by a third party investigator and received an official letter of support from both Forge FC and the club’s roster at the time.

This isn’t the only assistant coach movement the league has seen ahead of the 2021 CPL season, with Eddies coach Sean Fleming departing as part of the technical staff turnover following the arrival of new FC Edmonton head coach Alan Koch. After the inaugural CPL season, York United had also replaced Carmine Isacco with Paul Stalteri.

Forge FC has been awaiting permission from local health officials to train, with its 2020 Canadian Championship Final against Toronto FC recently being delayed once again due to the difficulties brought on by the COVID-19 pandemic. It is not yet known when the club will be cleared to train.

The Hamilton-based side currently has sixteen players on roster for the upcoming season, with the hammers announcing the return of 2019 CPL MVP Tristan Borges on loan from Oud-Heverlee Leuven earlier this month.