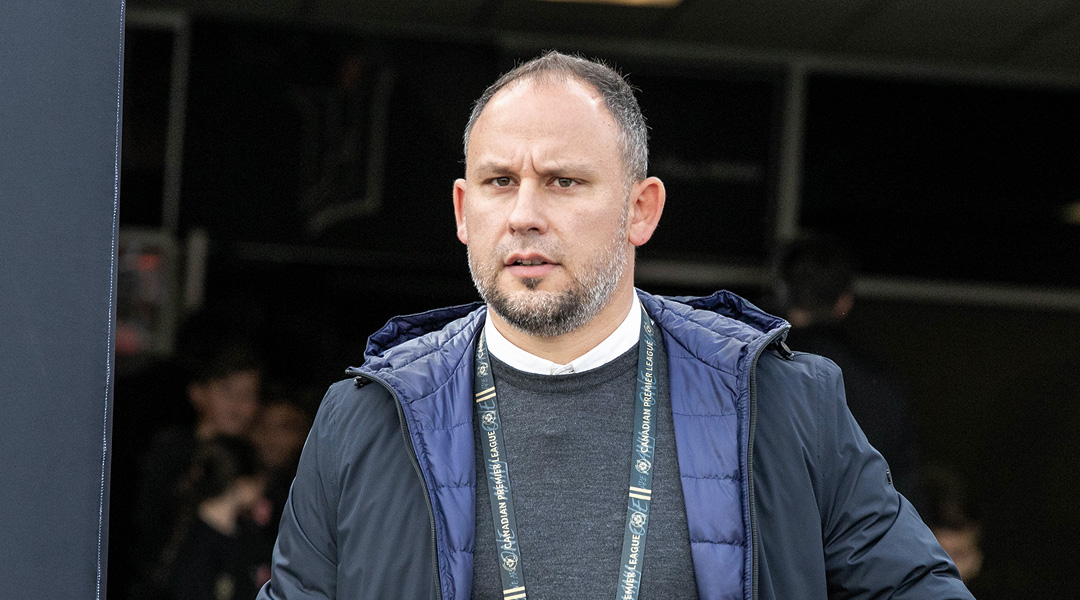 The club also put together an impressive CONCACAF League showing in the midst of their championship-winning season, with players like Tristan Borges, Kyle Bekker, and Daniel Krutzen all routinely coming up big for the hammer.


Still, head coach and general manager Bobby Smyrniotis knows there’s room for improvement: the day after he lifted the North Star Shield with his club, he was already looking towards 2020.

With Emery Welshman having departed halfway through the campaign, the Forge FC gaffer recently confirmed in a OneSoccer interview that his main focus is on bringing in new attacking players who can help the club convert more chances into goals:

Here’s what we know: we can be better. We can be better in the final third.  I think we played a lot of good football, but we should be scoring more goals in the game and if you look across our front line, I think our guys have been excellent, but maybe the production hasn’t been there as we want, so I know that’s somewhere where we want to get better and maybe just bring in a couple of pieces that will increase the quality of the squad.

Smyrniotis has already made some moves to address his attacking options by selecting forward Gabriel Balbinotti and attacking midfielder Alex Zis in the CPL-U Sports Draft, but it seems the gaffer will likely bring in some more experienced feet, too.

It’s unclear if former draft pick Jace Kotsopoulos – who scored two goals in five substitute appearances before returning to the University of Guelph – will be back in the hammer next year.


In fact, Forge FC has yet to confirm any roster updates ahead of the 2020 season, with speculation mounting that star players like CPL MVP Tristan Borges may be eyeing offers from overseas. Smyrniotis has now confirmed that there are other Forge FC players who have received interest from outside of the Canadian Premier League, too:

There’s a few of our players on the team who have garnered some interest from other leagues, and that’s something that we will be looking over this offseason. That’s part of the league – we want to keep the talent level high, we want to be able to keep the product high, but we also know in the world of football until you get to the top few clubs in the world there’s always a chain and a pecking order. If some of our stars can move on to the next level, I’m confident that the next ones will come in and I think that will be a big plus and a big bonus for our league.

The first year of the Canadian Premier League was filled with many uncertainties, and as a result most players have found themselves on one-year contracts. That means that if any of the Forge FC players do jump to other leagues, they’ll likely be on free transfers – just like how they came in. It’s also exactly why there’s likely going to be a few intra-league roster moves in the near future, too.

The Forge FC gaffer also made mention that he’d like to see the season expanded by two-to-three weeks in order to get rid of a few midweek games, which is a sentiment that most spectators probably agree with. CPL Commissioner David Clanachan has promised that schedule adjustments were coming, though he said that the league had to be fairly careful with the CPL’s shoulder months: having it run too early or too late could lead to games playing out in cold, wintry weather.

While it’ll be interesting to see how much of the core Forge FC squad remains for 2020, there’s no telling how long fans will have to wait to see who’s staying. The Hamilton-based club’s fiercest rivals, Cavalry FC, has already confirmed that several of its core players would be back next season.