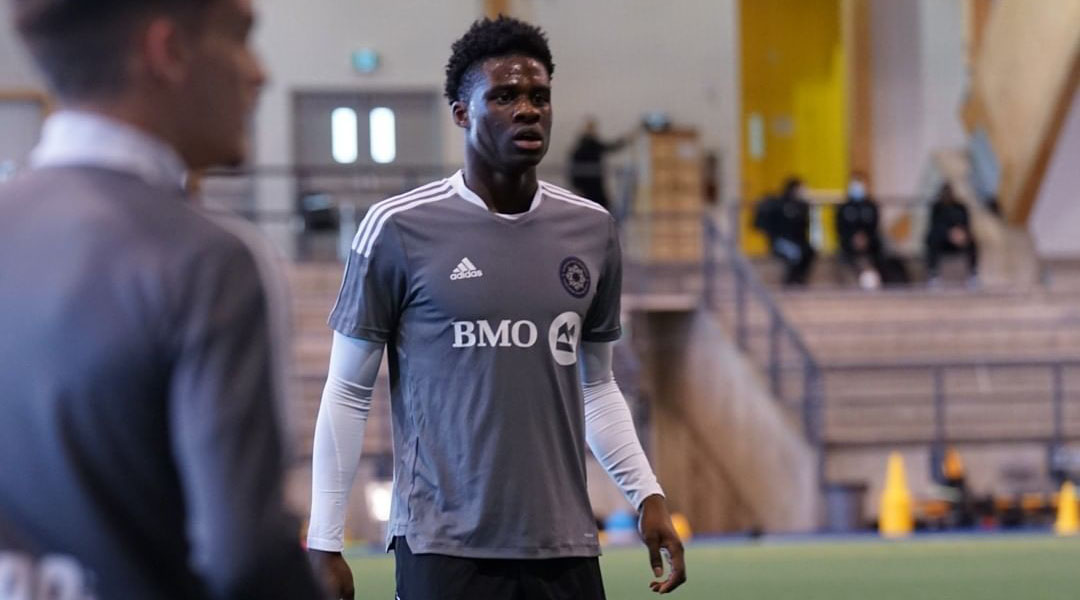 The 20-year-old Quebec-born athlete had been with the CF Montreal Academy from 2017 to 2020, making eleven appearances and scoring eleven goals. At six-foot-one, the Terrebonne-born forward gives head coach Bobby Smyrniotis another much-needed body up front as the club deals with a multitude of injuries.

The Canadian Premier League now sees half of its club exceeding the 23 man roster capacity, with head coaches specifying that developmental contracts leave some wiggle room in terms of exceeding the cap. While it’s not immediately clear if Pacius signed on a full contract or not, the full roster regulations guiding the league remain somewhat of a mystery to fans at large.

The Hamilton-based side has now signed 28 players throughout the course of the 2021 Canadian Premier League season, three of whom were added ahead of Pacius in the last nine days alone: two teenagers from Sigma FC were announced ahead of the emergency re-signing of Klaidi Cela, with three other Sigma teenagers having been announced at the end of the Winnipeg bubble too.

Forge also clarified that Panamanian forward Omar Browne’s loan arrangement was still active, but he has had difficulties obtaining permission to enter the country thus far. With two crucial Concacaf League matches coming up next week, Browne will be a big miss – though this gives Pacius an opportunity to impress at a high level.

Pacius will also be very familiar with one of his new 905 Derby rivals, with the 20-year-old having trained and played alongside Cedric Toussaint at the MLS academy level.

The past week has essentially seen a matchday signing for almost every game, with the likes of Ben Fisk and Eleias Himaras both being announced hours ahead of dressing for their teams. Last night saw FC Edmonton name 2004-born Ali Yildiz to the bench for their match against Pacific FC, though he did not receive any formal announcement.

Forge FC did not release length or financial details of Pacius’ contract with the side. He has been named to the bench for this afternoon’s match.