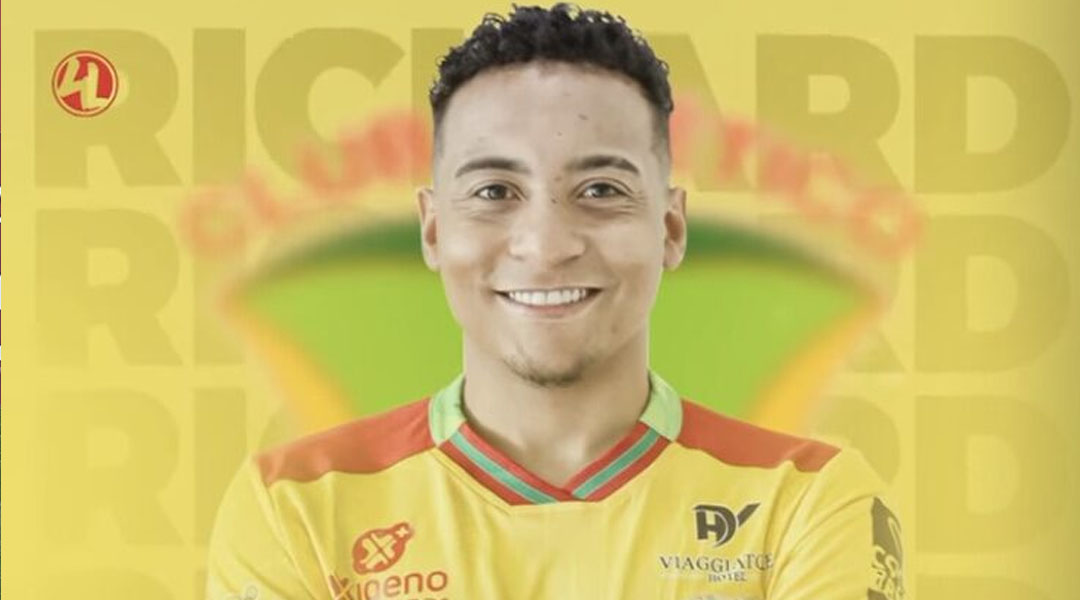 Former Cavalry FC forward Richard Luca has begun a new chapter in Bolivia after departing from Calgary in November.

The 24-year-old Brazilian has inked a deal with Bolivian top flight side Atletico Palmaflor ahead of the 2022 Apertura season.

Luca had first arrived to Spruce Meadows in 2020, though his arrival to Canada was delayed due to travel difficulties at the start of the COVID-19 pandemic. Having missed out on the Island Games, the club re-signed the winger to a multi-year deal ahead of the 2021 CPL season.

Luca made 18 appearances for Cavalry FC that year, none of which came in the form of a ninety minute shift. His sole goal came against an FC Edmonton side that had once almost signed him under Jeff Paulus, with the club opting not to exercise his option at the end of the season.

Luca’s career had gotten off to a hot start after developing with Santos FC and representing Brazil at the U-17 level, with the winger making the jump to Mexican second division side Correcaminos UAT after that. Having briefly been linked with Tigres, he eventually landed in Georgia where he scored five goals in fourteen appereances for Torpedo Kutaisi before returning to Brazil ahead of his eventual move to Cavalry.

Tommy Wheeldon Jr. had used the winger on both sides of the flank, with the Goias-born attacker sometimes drifting into the middle. While he had some fast feet on the pitch, he ultimately didn’t make waves in the way the Alberta-based side had expected.

Luca has now inked a deal of unclear length with Bolivian side Atletico Palmaflor, who have found themselves to be a mid-table team in the past. “I’m happy to get the new opportunity,” said Luca, “I hope we can get a great season together and go for the title.”

Arriving alongside several new Palmaflor reinforcements like Wesley Da Silva, Igor Soares, Elcarlos Gomes, and Ariel Juarez, it remains to be seen if the 24-year-old can make an impact in Bolivia. The winger has already landed in his new destination.