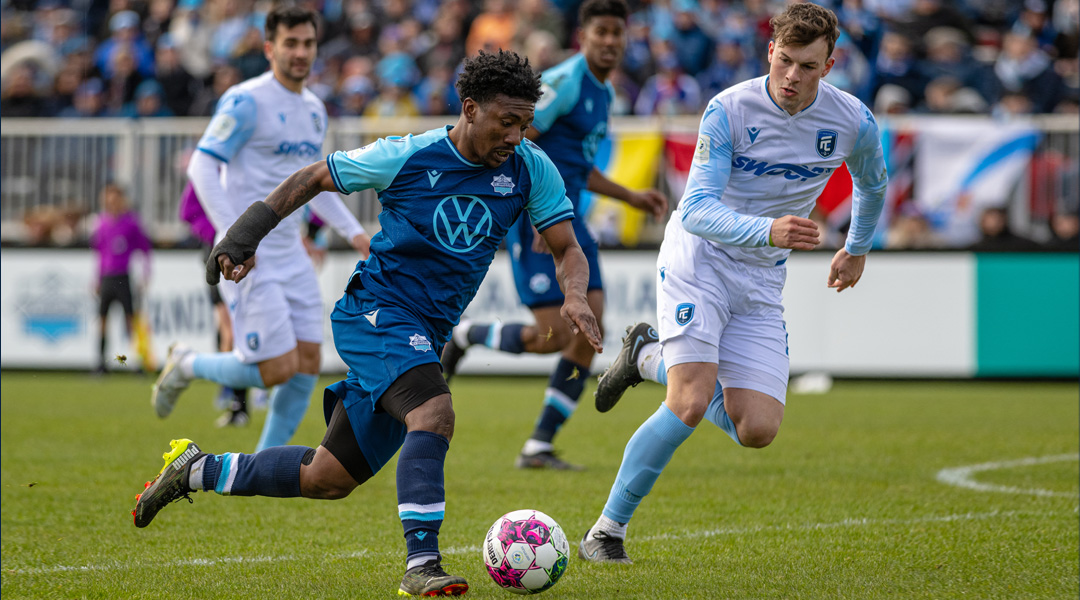 FOX Sports has renewed its agreement to air Canadian Premier League action for the third year running, securing future rights in the process.

The US-based sports programming division has signed a two-year agreement to carry the Canadian domestic league on FOX Sports 2 (FS2) and FOX Soccer Plus.

We are delighted to renew our agreement with FOX Sports for a third consecutive year. They are one of the premier soccer broadcasters in the US, and our Canadian soccer content fits well in their impressive portfolio of domestic and international soccer rights. We’re looking forward to bringing the best of Canadian soccer to US screens.

The new contract will also see the 2022 Canadian Championship aired live by FOX, with the quarter-final round set to take air later this month. FOX Sports will also air all home friendly matches played by the men’s and women’s national teams for the next two years along with the much-belated 2020 Canadian Championship Final this June and next year’s iteration of the tournament too.

This marks the third international license deal announced by MEDIAPRO Canada this year, with Caribbean broadcaster Flow Sports and Mexican broadcaster Hi! Sports TV both signing agreements in April. The UK’s BT Sport is also airing Canadian Premier League content, while viewers from elsewhere around the globe can always tune in through OneSoccer or fuboTV.

The fact that FOX Sports has signed on for the 2023 Canadian Premier League season in advance is a good statement of intent from the US-based company, especially given that they’d first jumped on board back in 2020. With Langley still on track to join as the club’s ninth team next year, the CPL schedule is expected to include more than 150 matches come 2023.