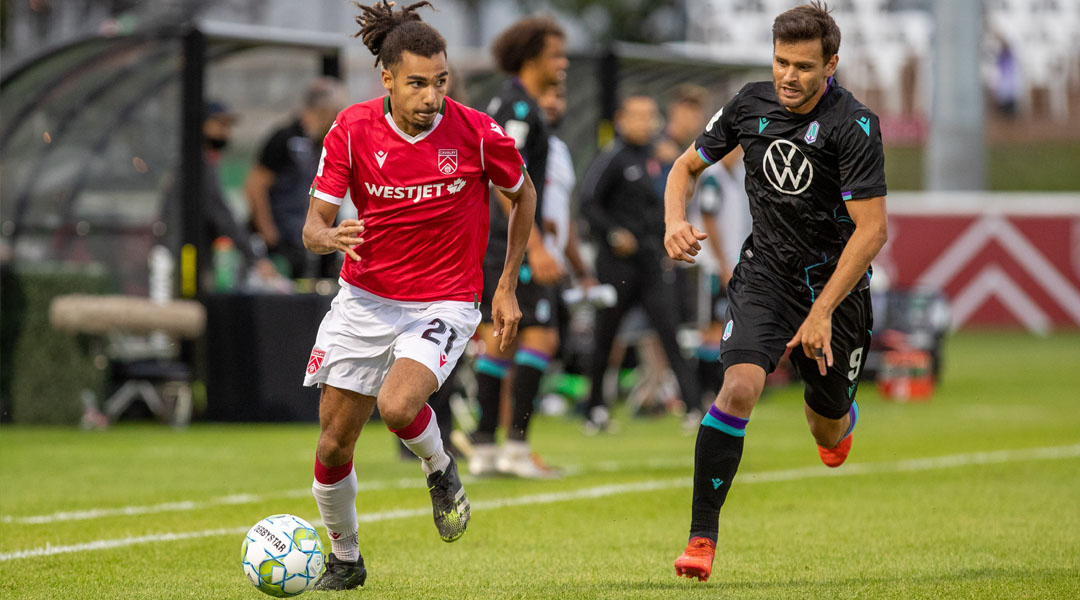 Television streaming platform fuboTV has acquired the rights to simulcast the OneSoccer channel to Canadian subscribers, which is big news for sports fans from coast-to-coast.

This means that fuboTV subscribers can now access the likes of the Canadian Premier League and Canadian Championship, along with Canadian men and women’s national team matches and a variety of Concacaf national team and club tournaments.

MEDIAPRO Canada confirmed the deal last night just hours ahead of Canada’s World Cup Qualifier against Honduras, which was streamed through the OneSoccer channel on the fuboTV platform to Canadian subscribers from coast-to-coast.

This week has seen a significant strategic pivot from MEDIAPRO Canada, who’s subsidiary OneSoccer held exclusive rights to those competitions north of the border. Earlier this week it was confirmed that Sportsnet had signed a distribution deal for Canada’s World Cup Qualifiers, with the media company recently showing some CPL highlights, too.

Similar to that deal, the content shown on fuboTV will be a simulcast from the OneSoccer production and will follow along with the OneSoccer live channel’s schedule. At the moment, it is not clear if fans will have access to archived games or replays through the platform.

That means that if two matches that OneSoccer has the rights for are playing at the same time, fuboTV subscribers may only be able to watch the sole match selected to air on the official OneSoccer channel. When it comes down to things like the final day of CPL action with four simultaneous matches, that may be an issue for some users.

The fuboTV streaming service offers a good catalogue of competitions for domestic viewers, including English-language Serie A, the Coppa Italia, and additional channels like beIN Sports, Benfica TV, MLB Network, and the Paramount Network, among others.

Given that a subscription to fuboTV costs $15 a month or $100 annually – and now includes a hefty portion of Canadian content previously exclusive to OneSoccer – it’ll mean domestic fans not concerned with simultaneous matches will have more options when it comes time for subscription renewals in the future.