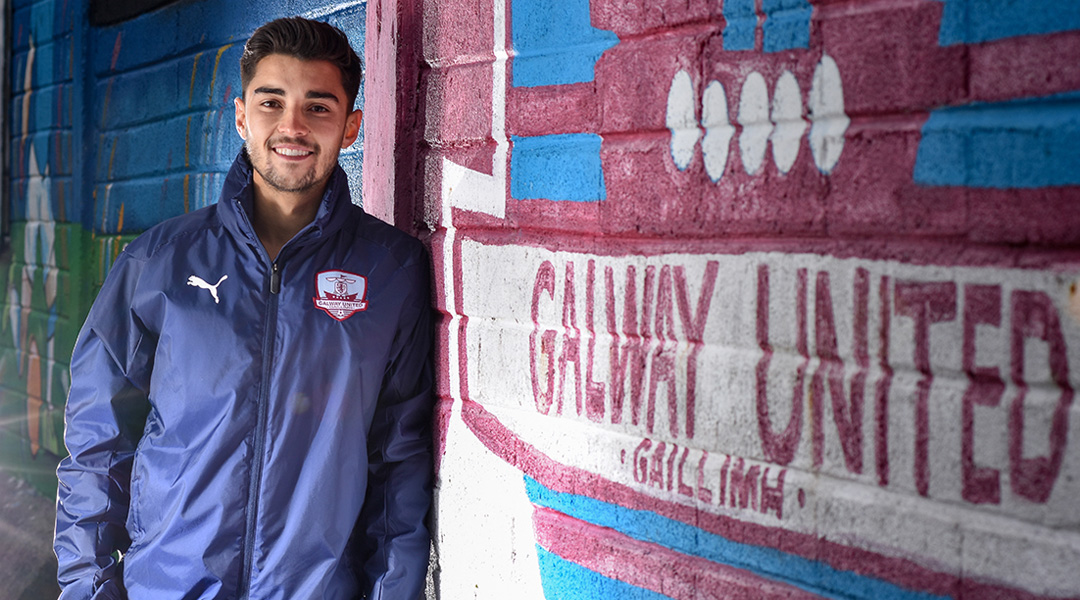 After being granted early leave by Valour FC to pursue rehabilitation in New Zealand during the tail end of the Canadian Premier League season, Dylan Sacramento has now opted to remain overseas and make the jump to Irish First Division side Galway United.

The midfielder’s departure was made more or less official two weeks ago when his girlfriend made a Facebook post stating that she and Dylan were looking to rent a property in Galway ahead of a professional working opportunity.


The 24-year-old Winnipeg native made twenty appearances for Valour FC across all competitions last year, scoring his only goal against York9 FC in what would be his last game for Valour. Shortly after being granted early leave alongside Calum Ferguson, he went on loan to New Zealand Premiership side Hawke’s Bay United, scoring three goals in just eight appearances.

Now with Galway United, Sacramento finds himself in a somewhat similar situation to Tristan Borges in Belgium: he’s arrived at a second division team that believes they’re strong contenders for promotion:

I’m delighted and excited to be here. When the opportunity came up to come to Galway for this amazing project, I couldn’t say no. It’s a club that should be in the top division and that’s what we’re striving for. When you look at the squad that Alan has put together, I think we have a real shot of winning the league and that was huge for me to hear that the club also has that ambition.


While Gale has stated that up to half of the inaugural roster will return for the 2020 Canadian Premier League season, only four players have ultimately re-signed so far: young defenders Yohan Le Bourhis and Raphael Garcia, and midfield duo Diego Gutierrez and Dylan Carreiro. Rob Gale has also brought some high profile signings like former Rangers winger Fraser Aird, Haitian international Andrew Jean-Baptiste, and Eddies top franchise goalscorer Dylan Fordyce – though it appears that Marco Bustos may be headed to Pacific FC.

It also remains to be seen how relative unknown Solomon Kojo Antwi performs at the CPL level.

Sacramento, who won League1 Ontario MVP honours with the Vaughan Azzurri in 2018 whilst collecting the league’s golden boot, hadn’t played professionally outside of Canada until his early leave from Valour FC. Now signed on for the rest of the 2020 season in Ireland’s second division, it’ll be interesting to see what he can do with Galway United.

Galway United will kick off its next Ireland First Division season on February 21 against Athlone Town.