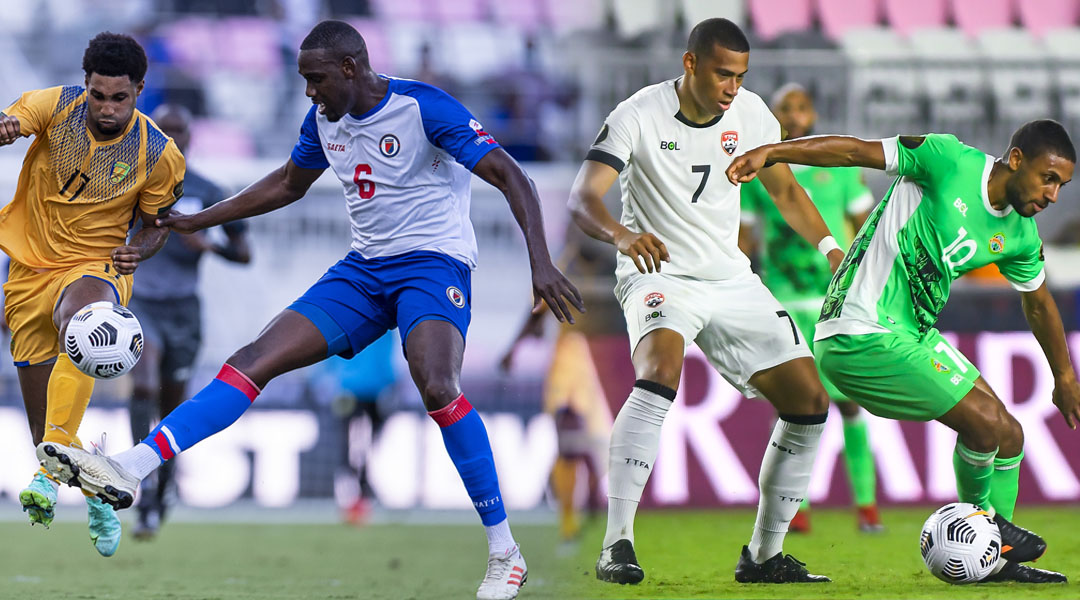 The first preliminary round of the Gold Cup kicked off in Fort Lauderdale last night, with Canadian Premier League players Ryan Telfer and Jems Geffrard both seeing their countries collect 6-1 victories.

Telfer arrived to Florida as a late addition to a new-era Trinidad and Tobago side following a massive administrative overhaul, with newly-minted head coach Angus Eve securing a number of other late additions like Aubrey David (Deportivo Saprissa), Khaleem Hyland (Al Batin), and Kevin Molino (Columbus Crew) for his 2021 Gold Cup campaign.

The Soca Warriors had a short training camp which included a friendly against NPSL side Miami Dutch Lions, and went into the match last night ready to batter comparative minnow Montserrat: Trinidad and Tobago led 3-0 at half-time, with Telfer himself bagging the third goal just before the half-time whistle as his side marched to a comfortable 6-1 victory.

The team will now be set to face either Cuba or French Guiana on July 6, depending on which of those two advances tonight. If it’s French Guiana, Telfer could face former CPL competition through Emery Welshman in the second preliminary round. For now, however, he’ll be enjoying having bagged his fifth international goal in twelve appearances for the Soca Warriors.

Halifax Wanderers centre-back Jems Geffrard also tasted success in Haiti’s preliminary round match against Saint Vincent and the Grenadines, recording 66 minutes of action for his side in a 6-1 victory. The six-foot-three defender picked up a yellow as the action unfolded at DRV PNK Stadium, but ultimately enjoyed a solid outing as Haiti dominating their opponents from start to finish.

Haiti are now set to face Bermuda in the second preliminary round on July 6, with their opponents having bested Barbados by a prodigous 8-1 scoreline last night.

In Geffrard’s absence, the Wanderers are dealing with a depth crisis at the back: defender Peter Schaale may be sidelined for the time being through injury, with the side now two centre-backs short going into this weekend’s match against Cavalry.

Similarly, Telfer’s Ottawa Fury side are already without winger Jordan Webb, with Viti Martinez having rode out the last match on the bench after picking up a knock against FC Edmonton.