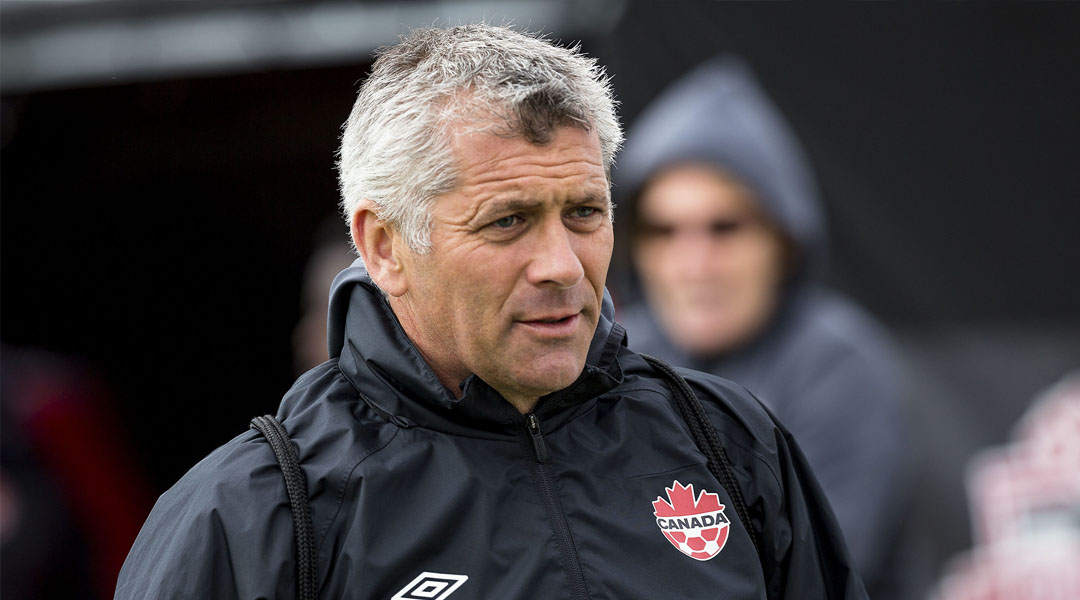 After two seasons with the Canadian Premier League as the Director of Football Development, Michael Findlay is now the head coach for the Grenada national team.

Findlay, 57, had quietly parted ways with the Canadian Premier League not long after the conclusion of the league’s Island Games bubble tournament. Prior to joining the domestic league, he’d been a long-time member of the Canadian national team setup, having held assistant coach positions at the U-15, U-17, U-20, and U-23, and senior levels.

I am truly honored and extremely excited about this opportunity with the Grenada Football Association. 2021 provides an exciting time for the Men’s National Team to build on their past successes along with establishing a long-term strategy for Grenada’s growth and success at all levels within Concacaf moving forward.

The new Grenada head coach has arrived to the Caribbean island country, and is undergoing a mandatory quarantine period prior to taking over the head coach post left by former MLS midfielder Shalrie Joseph.

The last two seasons saw Findlay identify plenty of local talent for the Canadian Premier League, with his department scouting talented athletes like Mo Farsi. The purpose of Findlay’s team was to scout players that CPL sides didn’t have the resources to dig up, revealing in an earlier interview with Marty Thompson that his department had set their sights on a deep dive in the PLSQ last year before the pandemic curtailed those scouting plans.

Like new York United executive Eva Havaris, he quietly parted ways with the Canadian Premier League this fall, now rejoining national team-level competition for the first time since 2017. The CPL had reduced staff and player salaries as a result of the pandemic’s financial impact last year, and has not yet commented on if these reductions will remain in place for the 2021 season.

Findlay will now have two months to prepare Grenada for its FIFA World Cup Qatar 2022 Qualifying matches against El Salvador and the US Virgin Islands, with the Concacaf 2021 Gold Cup and Concacaf Nations League also on the tentative schedule pending the control of the COVID-19 pandemic.