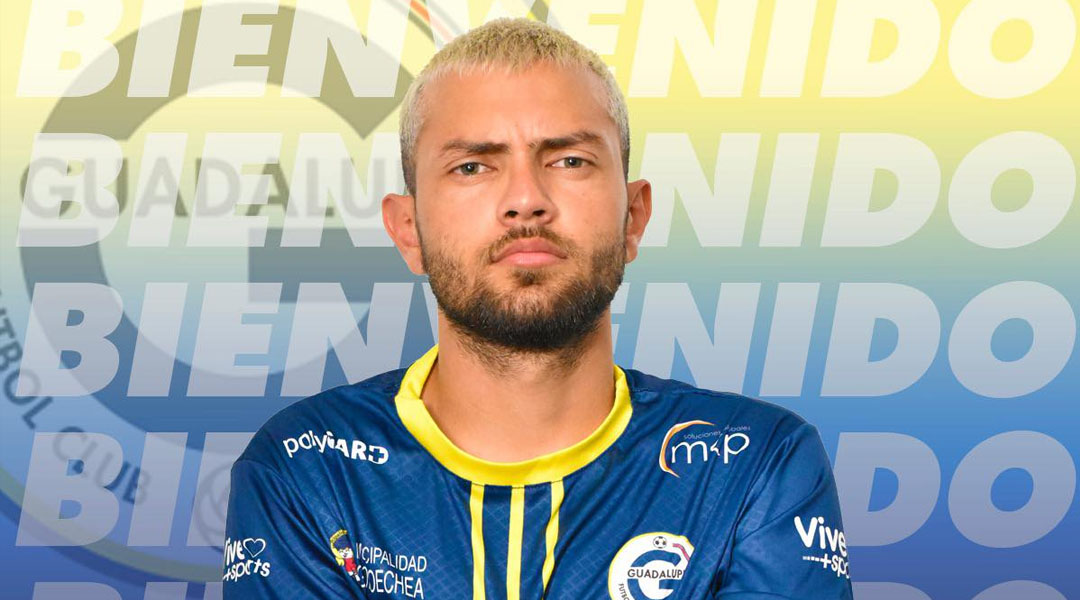 With last night’s news that Keven Aleman has signed for Liga FDP side Guadalupe FC, the midfielder becomes the third FC Edmonton player to officially depart the side ahead of the 2021 Canadian Premier League season.

Aleman played in all seven matches throughout the club’s winless Island Games campaign, scoring his only goal for the Eddies as the club fought back to a 2-2 draw against Atletico Ottawa. He was also a talking point in the match against Halifax, which saw him shush youngster Antony Caceres after ignoring him as a passing option and missing his own shot instead.

This marks the third club Aleman has signed for in the Liga FPD, with the 26-year-old having previously played for Herediano, Belen (which eventually became Guadalupe FC after the owner relocated his franchise), and Deportivo Saprissa. Aleman was actually born in the Costa Rican capital of San Jose, with his family moving to Edmonton when he was a child.

Having made 120 professional appearances at a good level across his career so far, it wouldn’t have been surprising to see Aleman land at another Canadian Premier League side – though his return to FC Edmonton didn’t seem quite as likely. The Eddies are expected to announce a batch of new players in the near future, with new head coach Alan Koch stating that the club must now play catch-up with the other seven Canadian Premier League sides.

Other FC Edmonton departures include Dylon Powley, who is rumored to be an Atletico Ottawa signing, and Edem Mortotsi, who joined Young Africans SC as a fitness coach.

Guadalupe FC currently finds itself seventh in the Liga FDP Clausura after five games played. This Tuesday marked the close of the Costa Rican transfer window, with ADR Jicaral’s Nestor Monge making a deadline day move in the opposition direction to Valour FC.