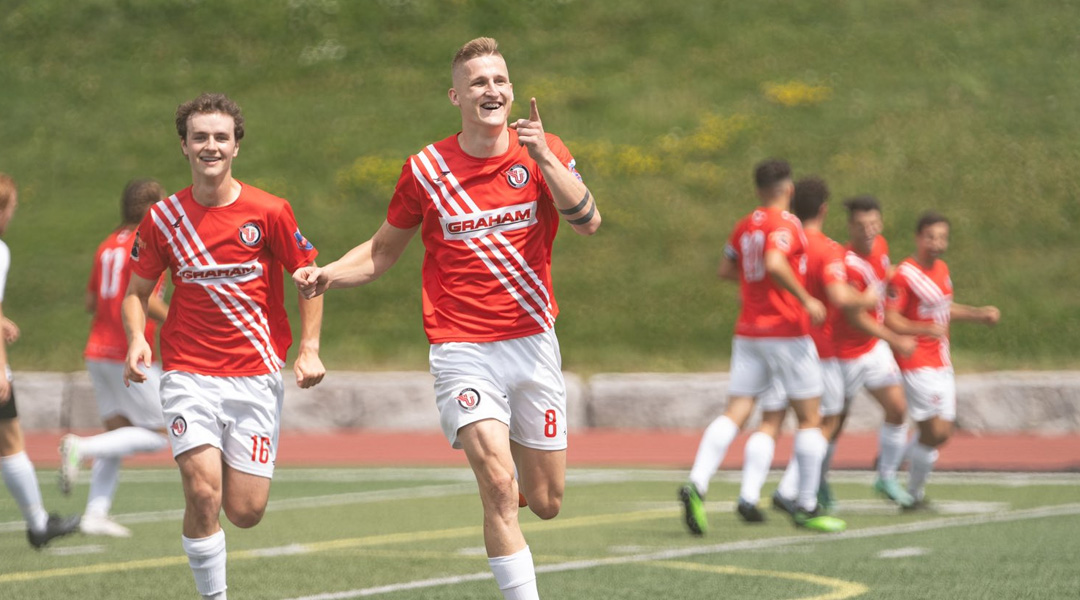 Guelph United has formally acquired the Guelph Union, adding the women’s team of the latter into the club’s organizational umbrella.

The two teams were both founded in 2021 through separate entities, but now join under the same ownership group through a takeover from United. The Guelph Union will keep its name for the women’s side, retaining the unique identity that it has already built.

Guelph United has made big waves since launching a League1 Ontario men’s side in 2021, with the team going on to win the championship during its debut campaign and qualifying for the Canadian Championship. The club finished seventh last year, narrowly missing out on the League1 Ontario postseason.

The Guelph Union women’s team missed out on the 2021 season due to the COVID-19 pandemic, and finished thirteenth out of twenty last year. Keith Mason will adopt a general manager role with the side in addition to holding the same title with Guelph United, where he is also the head coach for the men’s side.

Mason aims to help the Union push for playoffs in the short-term, so he’ll be hoping that local university forward Olivia Brown – who led the club’s scoring charts with ten – will be staying around. He’ll also help launched a planned League1 Ontario women’s reserve team for the Guelph Union, too.

To that end, Mason revealed that around 27 of 40 players from the previous year have committed to the Guelph Union for 2023. The club’s new general manager will need to fill player rosters for the first team and planned reserve side, along with staff for both sides.

The move to merge the two clubs under the same ownership was made to optimize operations, with Mason stating that it will help strengthen ties with the community.

“Uniting of the two makes us a complete club; we can offer the same sort of quality and services to the women’s side as the men’s side and help players reach that next level, whether that’s getting into L1O or beyond,” said Mason.

“At Guelph United we did a good job on the field, on selling our product, and helping out with the Ukraine initiative,” added Mason. “They [Guelph Union] have done a lot in terms of community outreach and supporting local charities. We can learn a lot from them and are looking forward to continuing to build our relationship with the local community. We will be a stronger, all-round club because of it.”

The 2023 League1 Ontario season will be the league’s last campaign before switching to a promotion and relegation system, with points from this season and the previous one determining each club’s seeding.

Guelph United are on course for to secure a spot in the men’s premier division, though the women’s side would land in the second-tier championship division if last season’s results are repeated.