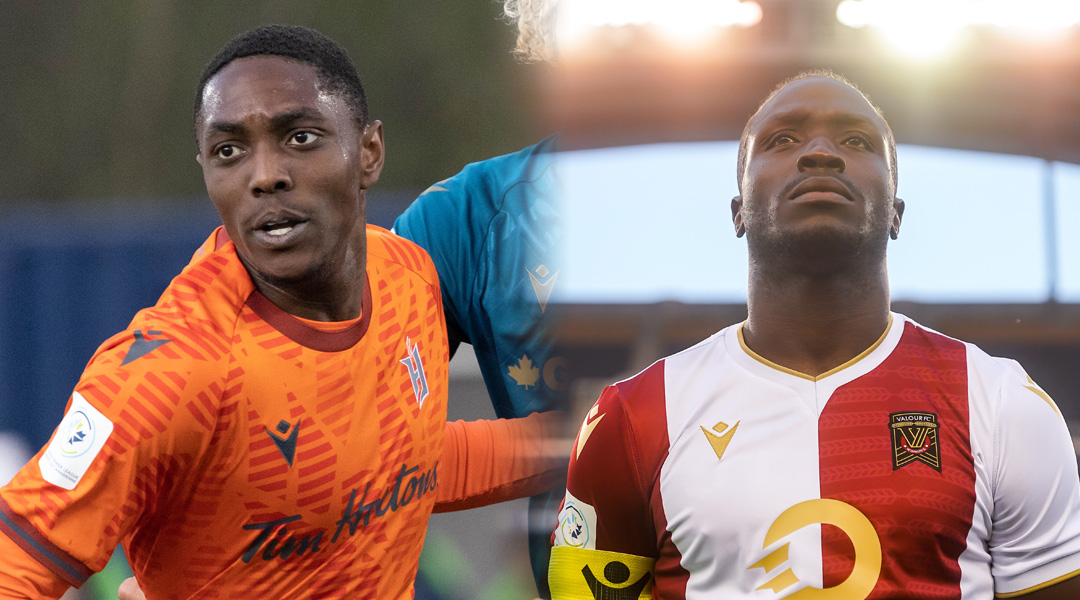 Two Canadian Premier League athletes have cracked the Haiti roster as the country prepares for a four-match spread of Concacaf Nations League action next month.

Forge’s Garven-Michee Metusala and Valour’s Andrew Jean-Baptiste have both received calls from Les Grenadiers to feature in the 23-man camp.

Notably, this comes as Jean-Baptiste’s first call-up since 2019, when he featured in both the Gold Cup and a pair of Nations League Qualifiers. The Valour FC Captain is one of the most steadfast centre-backs in the league, though his return following a season-ending injury last year was cut short after just 32 minutes earlier this season.

While he hasn’t returned to the Valour line-up after picking up the new knock, the 29-year-old is clearly expected to be fit for duty in the near future. It goes without saying that a fit Andrew Jean-Baptiste can be a very, very good thing for Haiti.

Metusala earned his first international call-up in March, featuring for 85 minutes in a 2-1 friendly loss to Guatemala. The debut came several months after the 22-year-old Quebecer was initially tapped by the country, but travel difficulties prompted by the pandemic stalled the start of his international career in 2021.

As reported by Thomas Nef, Metusala will be absent for the start of Haiti’s Concacaf Nations League matches so that he can feature in Forge’s belated 2020 Canadian Championship Final against Toronto FC, which will be a high-profile cup tilt for the young defender.

Former Halifax Wanderers defender Jems Geffrard – still without a club – did not crack the roster.

The upcoming international window will see Haiti play against Bermuda (where they’ll take on Electric City FC’s Zachary Ellis-Hayden) and Montserrat before capping off the break with back-to-back battles against Guyana.