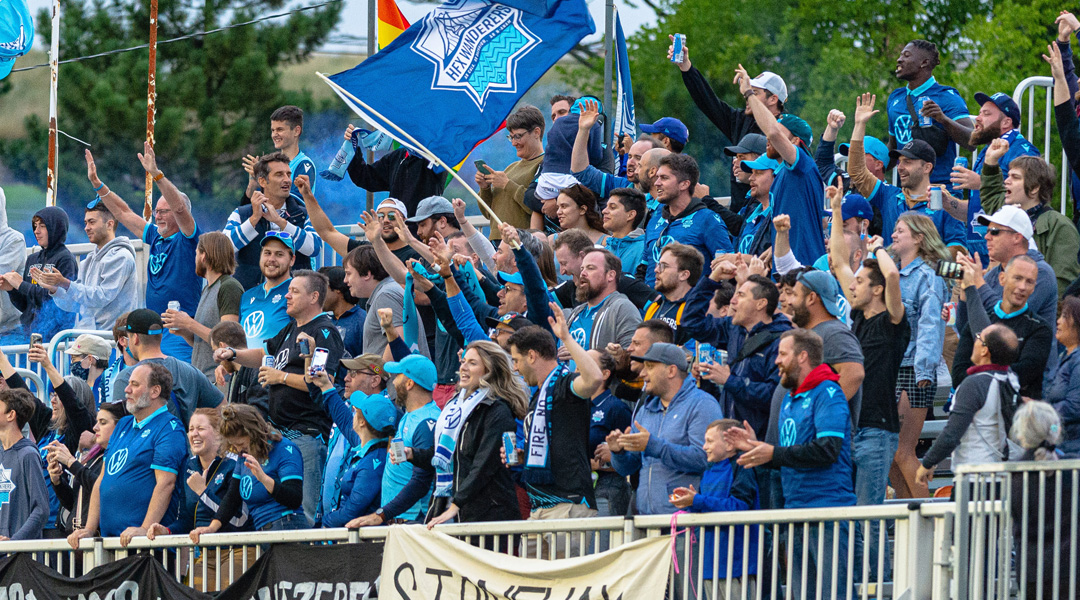 The Halifax Wanderers will be announcing the club’s new head coach tomorrow at 11:00AM EST (12:00PM AT), as per Adam Jenkins.

The east coast side had promised that Stephen Hart’s successor would be announced by the end of the month, and the club is duly delivering on the reveal of who will be just its second-ever head coach.

Hart had coached the east coast side through its first four seasons, the second of which saw them as a surprise CPL Finalist. Hart picked up a coach of the year award for his efforts, but parted ways with the side last month after it remained locked out of playoffs in the subsequent seasons.

The Wanderers had received over eighty applications for the open position, with the club narrowing things down to a shortlist of five two weeks ago. Last week’s confirmation that assistant coach Alejandro Dorado had left the club made it likely that the new head coach announcement was coming in hot.

With the majority of the squad on option years with decisions needed by the end of December, the new Halifax boss will have choices aplenty to make. This month has seen Pierre Lamothe join Pacific as a free agent, while Jeremy Gagnon-Lapare was allowed to pursue a new opportunity.

While it remains to be seen if the club will undergo a massive roster rebuild for the second time in its short history, the club will be hoping to restore itself to a playoff position while establishing a more attractive, attacking style of play.

While some light rumours that Vaughan Azzurri head coach Patrice Gheisar is a favourite have sprang up today, Northern Tribune was unable to verify such – though given that he led the League1 Ontario club to an invincible title win this year, he’s certainly one to watch.