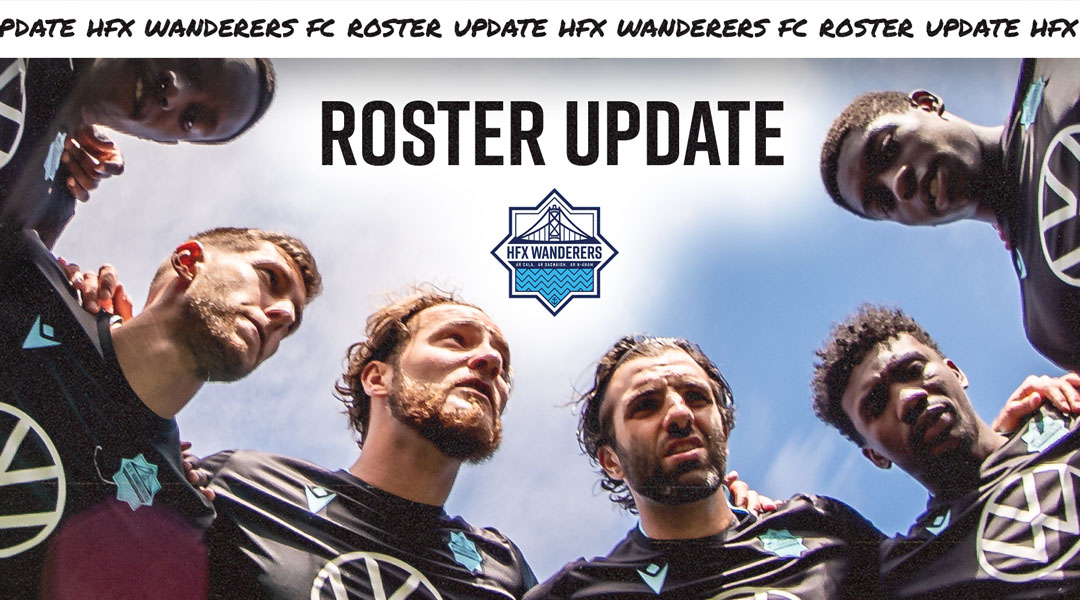 The update also reveals notable departures of Chrisnovic N’sa (who declined his contract offer) and Louis Beland-Goyette, who’s option was not exercised.

The return of golden boot winner Akeem Garcia will be welcome news after some speculation that he could be moving to a higher platform. Garcia finished his Island Games campaign with six goals to his name after eleven appearances, and is by far and away the CPL side’s top goalscorer.

It’s not surprising to see Golden Glove nominee and local athlete Christian Oxner return either, especially given that he was the first player to re-sign following the inaugural season. The club will need to find new competition for 24-year-old, however, as Jason Beaulieu announced his departure from the professional game to pursue an engineering degree.

It’s fair to say the rest of the returning players all impressed: Jems Geffrard and fan-favourite Peter Schaale were quite the imposing centre back duo, while Restrepo looked good on the flank. The midfield and attacking contingent from the Wanderers operated as a well-oiled machine, producing dangerous moments at a moment’s notice all throughout the bubble tournament.

Brazilian defender Eriks Santos was unable to enter the country in time for this year’s campaign, but the club had made it no secret that he was part of the side’s longer-term plans.

The club also clarified that it is still in contract negations with Alex De Carolis, Daniel Kinumbe, Aboubacar Sissoko, and Ibrahima Sanoh. Given how Sissoko and Sanoh impressed at The Island Games, it wouldn’t be surprising to hear that the duo have competitive options from elsewhere (or perhaps more plans to trial with the Whitecaps).

Youngsters Scott Firth and Jake Ruby will be invited to training camp next year with the potential to re-sign for the east coast side, while Luke Green has opted to enroll in St. Francis Xavier University next year.

The Wanderers also teased that that some new player signings would come to light over the next couple of months, too.

It’s fair to say that the Wanderers enjoyed a meteoric rise this year: after finishing dead last in 2019 and expunging no less than sixteen players, the new 2020 roster led the east coast side to its first-ever CPL Final. Now, Hart has confirmed four departures so far as he rebuilds his team with an eye on 2020.

Thus far only four players from the inaugural squad (Oxner, Schaale, Rampersad, and Garcia) have re-signed for a third year, though De Carolis may ultimately re-join the side pending his contract negotiations.

The east coast club becomes the second side to provide a transparent update on the roster status of its current players, with York9 FC having done so last week.

The Wanderers did not reveal the financial terms of the re-signed players, but did specify that some of them have signed long term deals while others had options exercises for the upcoming season.