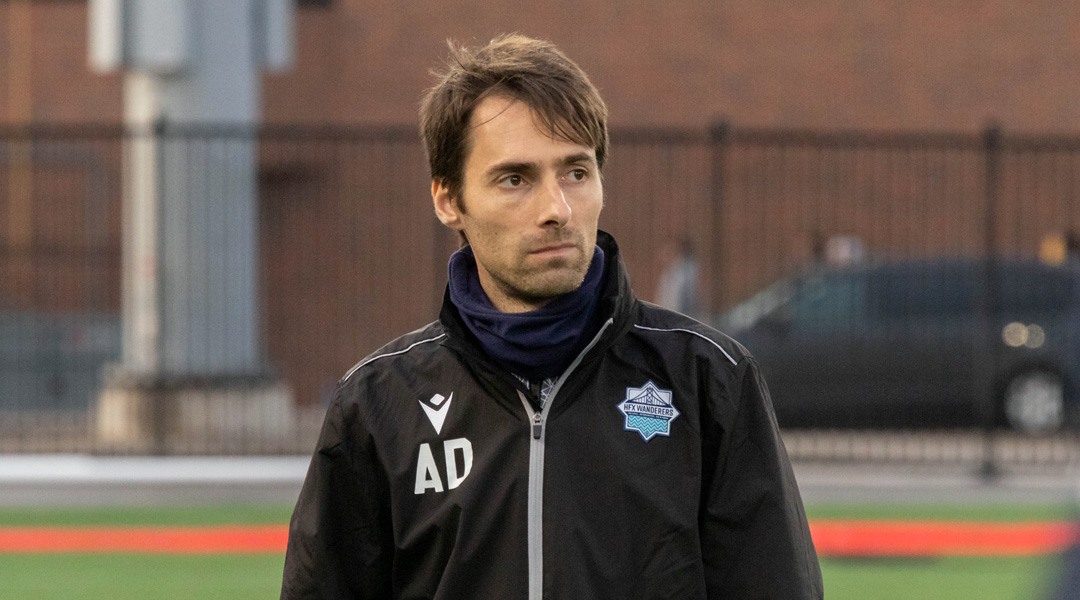 The Halifax Wanderers have officially parted ways with assistant head coach Alejandro Dorado, who had assisted Rafa Benitez in China before spending the last season out east.

The Spaniard was seen as a bright addition to the coaching staff during Stephen Hart’s final year at the helm, with his exit suggesting a new head coach who wants to bring in his own assistant may be locked in.

“After conversations with Matt Fegan and Derek Martin, I can say that I will not be part of the team next season,” revealed Dorado online. “It is the right time for me to seek a new challenge and I can’t wait for 2023. Thanks to the fans, players, and staff for welcoming me to Halifax this year.”

The 2022 CPL season was a difficult one for the Wanderers, who scored less than any other squad for the second year running. After missing playoffs for the third time in four seasons, the club opted to part ways with inaugural head coach Stephen Hart this October.

The Wanderers recently narrowed down a list of potential successors to just five applicants, with the club reportedly well on track to naming a head coach before December.

Before his stints with Dalian PRO and the Wanderers, Dorado’s coaching career had been largely focused on youth football, with the UEFA Pro license-holding coach leading FC Honka’s U-17 side in Finland after spending six years coaching Real Madrid at the U-14 level, and two years at the Spanish FA before that.

His departure suggests that the Halifax Wanderers will reveal a new gaffer sooner rather than later.

With the majority of the squad on expiring contracts or option years, the new boss will have big choices to make regarding next season’s squad. It is believed nearly half of the team could be turned over.

Of the seven clubs who launched the league back in 2019, just two still have their initial head coaches: Forge (Bobby Smyrniotis) and Cavalry (Tommy Wheeldon Jr).