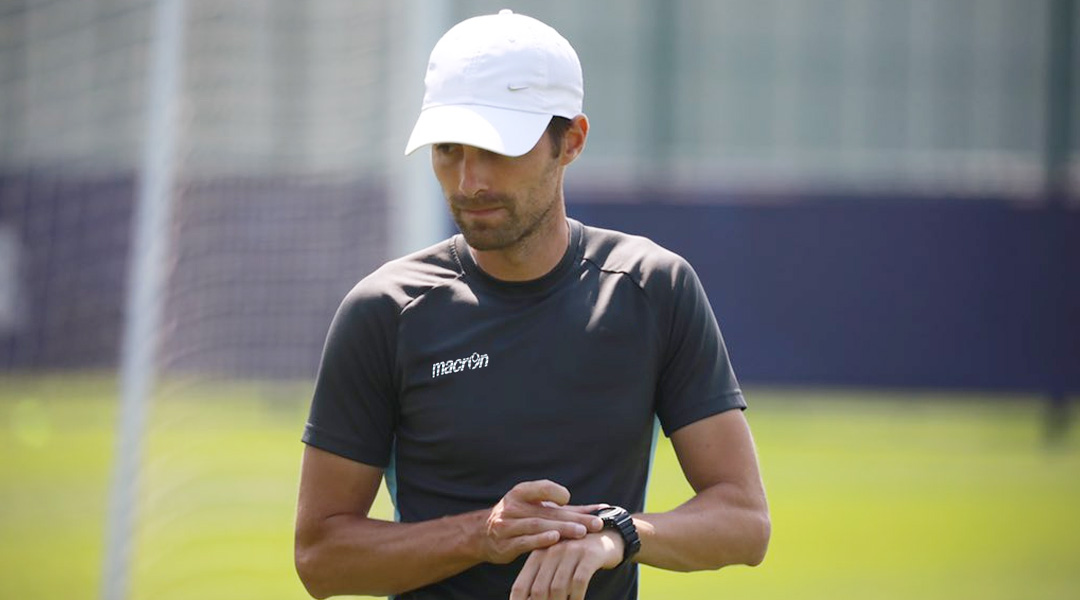 The Halifax Wanderers have named Alejandro Dorado as the club’s new first team assistant coach ahead of the 2022 Canadian Premier League season.

Dorado joins the Halifax Wanderers after most recently coaching with Chinese Super League side Dalian PRO, where he assisted Rafael Benitez throughout three seasons before filling in as an interim head coach following Rafael’s departure. Jose Gonzalez then took the helm at Dalian, bringing in his own technical staff to the province of Liaoning.

Dorado’s coaching career up until that point had been largely focused on youth football, with the UEFA Pro license-holding coach leading FC Honka’s U-17 side in Finland after spending six years coaching Real Madrid at the U-14 level and two years at the Spanish FA before that.

Sporting Director Matt Fegan states that the club went through a thorough interview process that left the club impressed with Dorado, who brings plenty of international experience with him for a coach of his age.

Alejandro’s resume speaks for itself – he’s an astute tactician with a strong technical
understanding of football. I think our ability to attract a coach of Alejandro’s calibre from overseas to the Wanderers speaks volumes to the growing stature of the Canadian Premier League and the club we are building.

The new coaching addition will replace Mesut Mert in the role. Mert had joined ahead of 2020’s Island Games tournament, but wanted time to continue his coaching duties with Saint Mary’s University. Keen to keep him as part of the Wanderers setup, he will now transition to a new role within the club’s long-planned U-23 program that is set to launch this summer.

We held a successful ID camp late last year and will hold our next one in February. The team will launch as a Select Squad, playing a series of exhibitions against top opposition from outside the region this summer. We are having some very interesting conversations and will have more to announce soon.

Dorado’s first season with the club will see the Wanderers target a return to playoff football, with the side narrowly missing out on a postseason spot last year after having finished as runners-up before that.

Head coach Stephen Hart – who’s contract runs through to 2023 – states that he and Alejandro share a common vision for both club development and the way the Wanderers will play. Hart is one of just three inaugural head coaches to remain heading into the league’s fourth season.

We’re extremely pleased to welcome Alejandro to Halifax. Alejandro impressed us throughout his interviews with his knowledge of the game as well as the thoroughness of his research of the team, the club, and the city.

Dorado comes to the club after picking up representation with former Wanderers defender Alex De Carolis, who recently set up his own player agency in Europe.

While former assistant coach Derek King has been hoping for another opportunity in Canada following his departure from the Trinidad and Tobago national team, it seems the Wanderers interview process was ultimately the Road to Dorado instead.

The Halifax Wanderers released a roster update last week confirming the retention of fifteen athletes, with the east coast side set to unveil several new signings throughout the months of January and February.