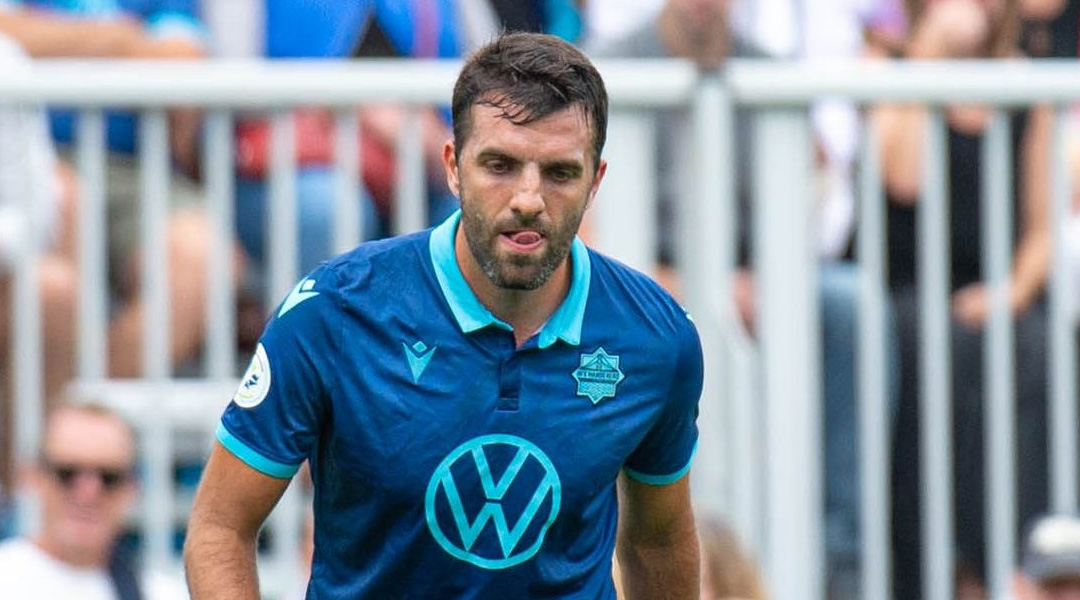 After making the jump from Sweden back to his home country this year, the six-foot-one defender proved himself a capable full-back for the Wanderers once given the chance. He made 21 appearances for the East Coast club across all competitions, and proved himself dangerous with his long throws, too.


De Carolis found himself on the bench throughout most of the spring season, but one he got his chance he became a regular starter in the left-back position under Stephen Hart.

The former Trinidad and Tobago head coach had lamented some of the issues he had throughout the club’s inaugural campaign regarding the professionalism seen from some of his first-year pros. De Carolis, it seems, is poised to provide a mature presence for the younger members of the squad.

He’s a solid professional, he’s at training early all the time and does whatever is asked of him so he sets a very good example. Once he got himself match fit he was very very steady and consistent and he showed a good capacity to keep us in possession of the ball.

The Sarnia-born defender represent the club’s fifth announced signed for the 2020 season, though Club President Derek Martin did confirm that two as-yet-unannounced attacking players have signed on, too – the club is simply choosing to roll out its player signings on an individual basis.


The club has already announced that that the likes of Chistian Oxner, Akeem Garcia, Andre Rampersad, and Scott Firth will also return for the 2020 season, while six other players have independently announced their departures.

The Halifax Wanderers did not disclose financial details regarding the new contract. The club also teased that more player announcements would be coming in the next few days, though Martin says that the club won’t be rushing to fill its 2020 roster.