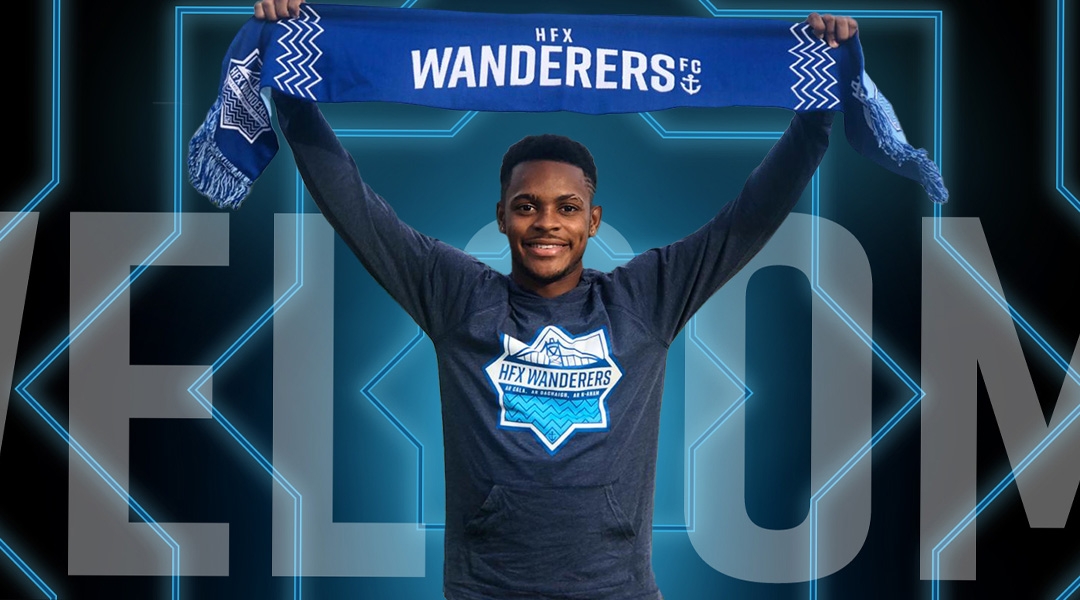 Alex Marshall Expected To Arrive In Halifax This Week

Northern Tribune has confirmed with the Halifax Wanderers that Jamaican international Alex Marshall is expected to arrive this week.

This morning, OneSoccer analyst Oliver Platt broke the news that the 22-year-old attacking midfielder was en route, with his arrival having been delayed due to the COVID-19 pandemic. He is expected to be available for the 2020 CPL season, which still doesn’t have a start date.


The closure of Canada’s borders has led to several international players being unable to enter the country, including the likes of Cavalry FC’s Richard Luca and Jose Escalante, and York9 FC internationals like Jaco, Nicholas Hamilton, and Brian Lopez. Last week, The Nine stripes mutually agreed to cancel Adrian Ugarriza’s contract so that he could pursue a playing opportunity in his own country.

After a tough 2019 campaign that saw the club lose every single league away game bar one, Halifax Wanderers head coach Stephen Hart has done well to improve the squad on paper. As things stand, the club gaffer has high expectations of the incoming international:

He is the type of player that can make things happen when all things are equal, he is a good dribbler and he also has an eye for that final pass. I think he has a lot of qualities and he looks to be somebody who enjoys playing football.

Marshall – who will arrive on a multi-year deal – will join internationals Jems Geffrard, Joao Morelli, and Peter Schaale in camp, where several new domestic faces like Louis Beland-Goyette, Daniel Kinumbe, and Alessandro Riggi are preparing for the as-yet-unconfirmed 2020 campaign.

Defensive midfielder Aboubacar Sissoko is another new youngster marked as one to watch, with the U SPORTS Male Athlete Of The Year winner having been invited to trial with the Vancouver Whitecaps earlier this year.

Brazilian defender Eriks Santos, however, remains unable to enter the country for the time being.


Marshall’s arrival will be seen as a big lift to the club’s attacking prowess, with this week’s planned arrival also giving fans hope that other international signings may have a chance to arrive in time for the 2020 season despite the travel limitations, too.

All-told, the east coast Canadian Premier League side has undergone a near-total rebuild after Hart cut sixteen players from his inaugural roster, so it’ll be interesting to see how the club performs in the upcoming 2020 league campaign (and the Canadian Championship, too).