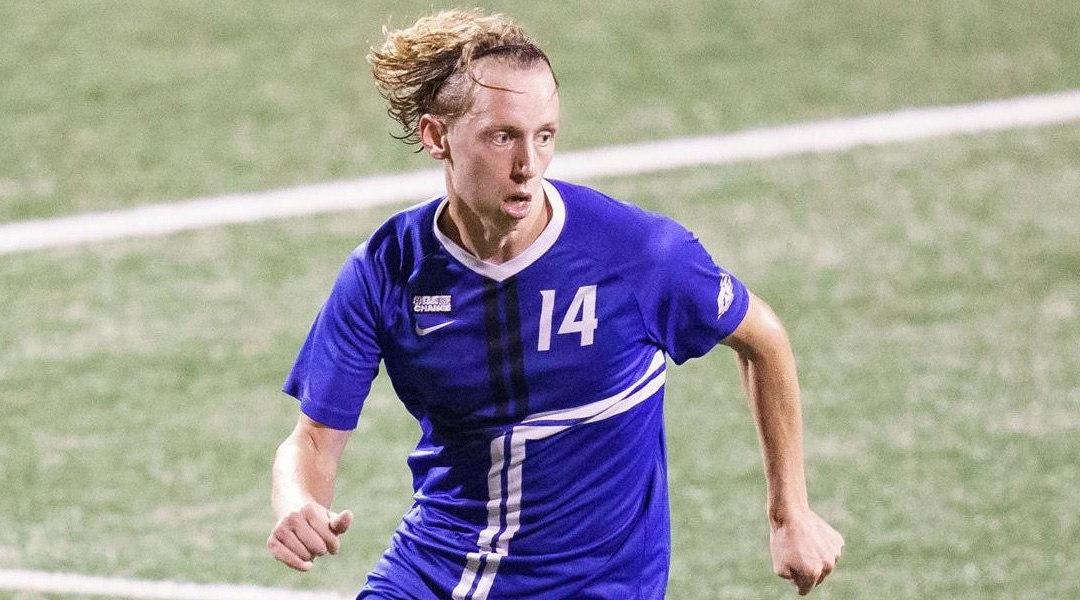 The Halifax Wanderers are dipping into the NCAA circuit for their next recruit.

The east coast Canadian Premier League side has signed English midfielder Callum Watson to a one-year deal with a club option for 2024.

The central midfielder was a regular presence for Creighton University over the last three seasons, where he made 51 appearances in the middle of the park. A solid connection between the university side’s defense and attack, he also contributed six goals and eleven assists during his time with the Blue Jays.

Halifax’s newest recruit hails from Essex and previously progressed through the AFC Sudbury academy. Landing in the US to pursue his post-secondary education, he spent two seasons with Hastings College, securing two GPAC tournament championships before enlisting with Creighton.

“Callum is an active player who has the ability to play any role in central midfield and is coming off a wonderful year at college,” said new Wanderers head coach Patrice Gheisar, who has also added former PSG product Lorenzo Callegari to the team’s midfield of late.

Watson says he enjoys getting on the ball and dictating tempo while putting in good tackle, which shows similar characteristics as former Wanderers midfielder Jeremy Gagnon-Lapare – though Watson likely comes with less salary impact.

The Halifax Wanderers roster is now officially up to seventeen players, with more announcements expected to come ahead of the preseason camp.