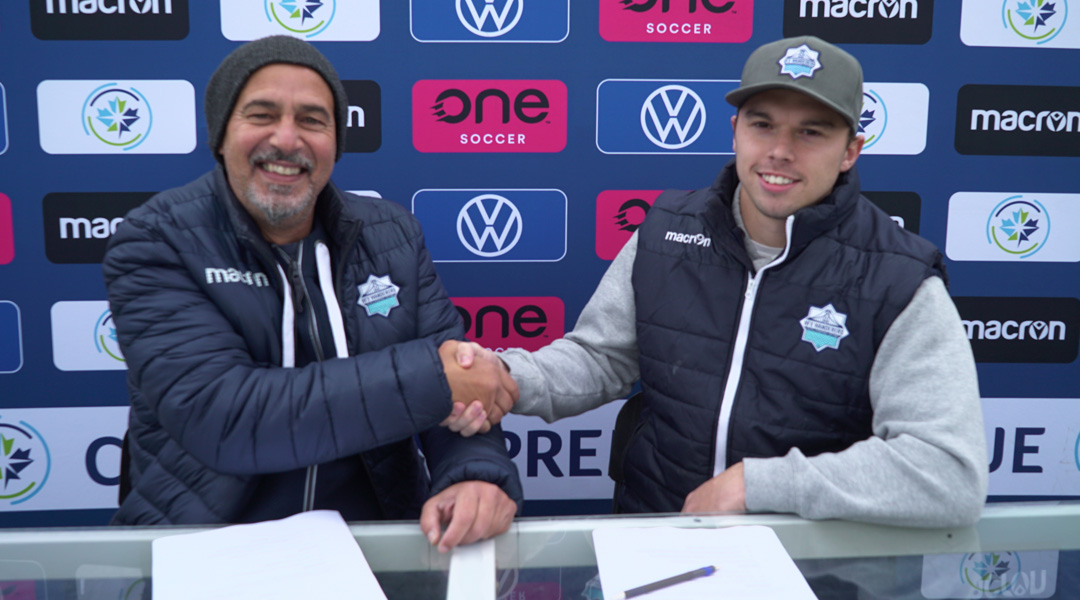 After impressing throughout his first professional season with the Halifax Wanderers, Christian Oxner has earned a new contract for the 2020 season.

The 23-year-old Halifax native first arrived to the club by way of the CPL-U SPORTS draft, where he was a third round pick. He eventually forced his way into the number one spot for his local team, making 21 appearances for the Wanderers throughout the inaugural Canadian Premier League season.

Being able to play football in the city I grew up in is amazing and I want to take the opportunity like I took it this year and enjoy it and have fun and I can’t wait to get back out on the field.

Oxner had first entered Stephen Hart’s radar while he was playing for the Saint Mary’s Huskies and Western Halifax FC. During his youth, he played for a local team named Dunbrack. Many years later, he still gets to call Halifax home at the professional level.


What’s more, Halifax Wanderers President Derek Martin was keen to say that the club looks forward to retaining his services for the years to come, which means that the Wanderers see the 23-year-old as a long-term member of the squad.

Christian epitomizes the type of player we want to build our club around and we couldn’t be more proud of how he embraced his opportunity and earned his way onto our 2020 squad. Our club and our league was created for athletes like Christian and we look forward to watching him continue to grow as a player and a person in the years to come.

Oxner’s gain is less good news for former Trinidad and Tobago captain Jan-Michael Williams, who started the season as the starting goalkeeper but only made five appearances for the Wanderers in the fall. Four of them were losses, one of which was the infamous 6-2 drubbing away at York9 FC. The rumoured limit on international players over a certain age doesn’t bode well for him, either.


There are a few members of the inaugural Wanderers roster who have already parted ways with the club, with Elliot Simmons, Tomasz Skublak, Ndzemdzela Langwa, and Kodai Iida all confirming that their contracts would not be renewed. Assistant coach Michael Hunter has also left the club.

Oxner – a fan-favourite at Wanderers Grounds – is only the second player in the league to confirm that he’s renewed for 2020, with the first being York9 FC full-back Morey Doner. Contract details for either player were not revealed by the league.