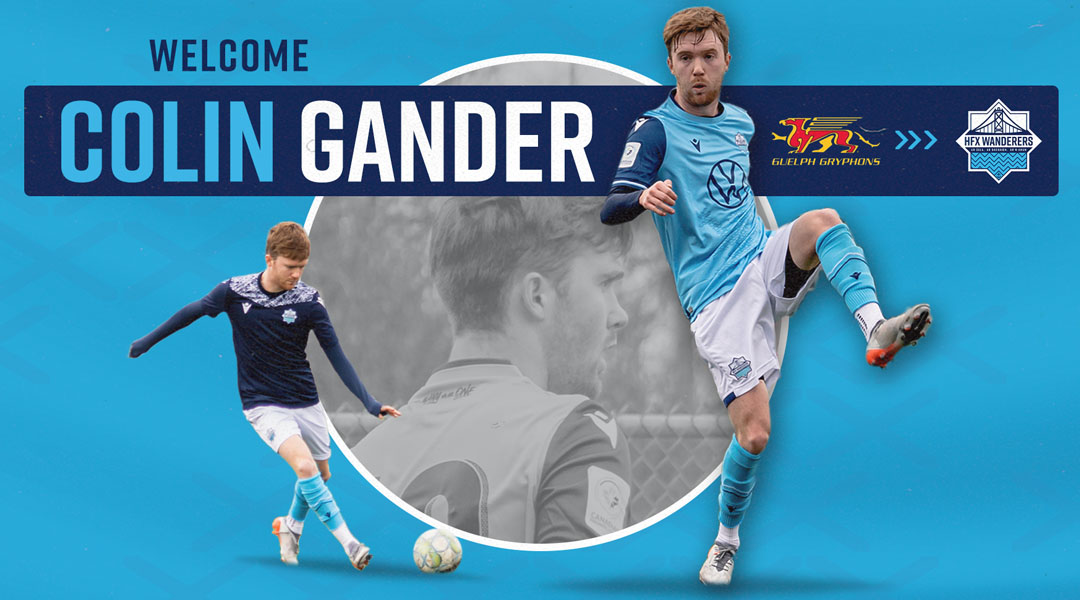 The east coast side has inked the 21-year-old to a U SPORTS developmental contract after he came in to training camp as a 2022 CPL-U SPORTS Draft pick. It remains to be seen whether first round selection Christopher Campoli will also net a deal.

See Also: Wanderers Wrap Up Preseason With A Win

“He gives us a different option at left-back with his ball delivery,” explained Matt Fagan. “His crossing is a real strength of his and he’s naturally left-footed, which was an area we wanted to improve going into 2022.”

He had previously captured an OUA title with the Guelph Gryphons. Prior to that, the left-back had progressed well at the TFC Academy before enrolling in his post-secondary studies. He was also once a member of Toronto Skillz FC and had some experience with NCAA side Missouri State University.

The club still needs to sign a domestic U-21 talent to reach the league minimum of three domestic U-21 players, with Keiran Baskett and Zachary Fernandez getting them most of the way there. Since Gander was born before 2001, he won’t be eligible for those minutes.

The rookie recruit will wear the number 30 with the Halifax Wanderers this season.

The 21-year-old left-back has travelled with the Wanderers back to Ontario, where they’ll kick off the 2022 CPL season against York United tomorrow evening.