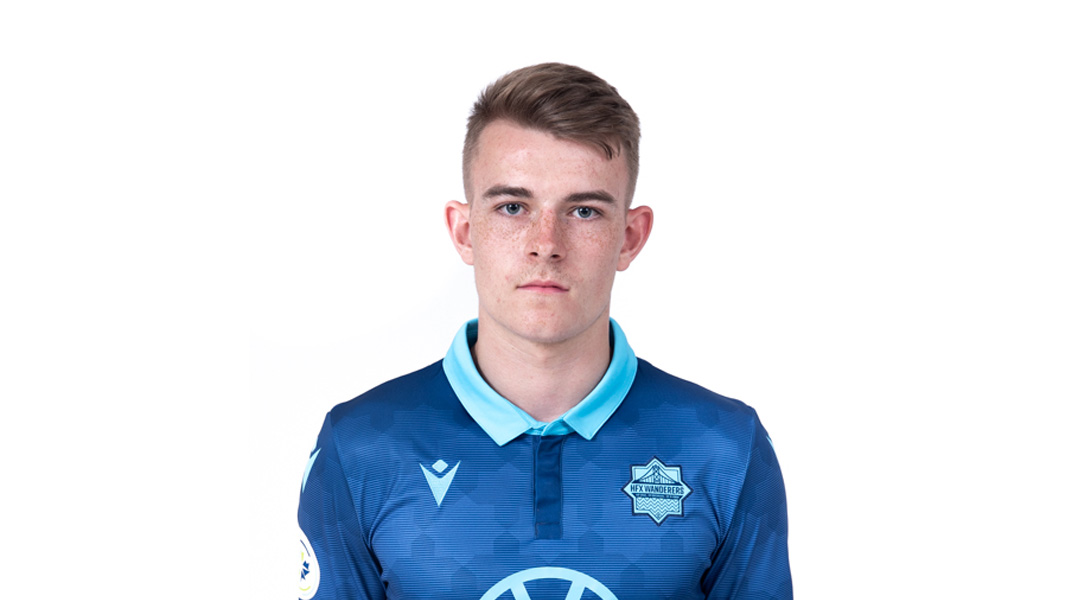 21-year-old midfielder Elliot Simmons won’t be returning as a Halifax Wanderers player in 2020 (and neither will Tomasz Skublak, either).

After rumours about his departure sprang up last night, Simmons took to Twitter this morning to confirm that he wouldn’t be returning to the east coast club next season. Whether this is due to accepting a playing opportunity elsewhere or simply the beginning of roster cuts from Stephen Hart remains to seen.

The Luton-born Canadian player made 17 appearances for the Wanderers throughout the inaugural season, playing some 1,042 minutes of action across all competitions and recording a single assist in the Canadian Championship against Valour FC.


Having moved to Halifax from Northamptonshire, England, it’s unclear if Simmons will be staying in the country following his departure. The well-traveled youngster has seen his youth and professional career take him to clubs like MK Dons (England), Malaga (Spain), Dalkurd (Sweden), and Mikkelin Palloilijat (Finland), where he made 20 appearances last year. Halifax, it seems, is another pin on a well-traveled map for the youngster.

With Stephen Hart’s side finishing dead last in the Canadian Premier League fall season and ending its inaugural campaign with a sole league away win, fans can probably expect more roster changes to come from the former Canadian national team coach – though it remains to be seen if a massive squad shake-up is on the horizon like there may be at Pacific FC.


It was only two days ago that Halifax Wanderers president Derek Martin said that the east coast club likely won’t have large roster announcements until after January 1, which is the deadline for players to put pen to paper on new contracts.

Simmons, of course, didn’t really need to wait to announce his departure. With many players on one-year contracts now either fighting for their jobs or preparing to move on from their respective clubs, the turnover between the first and second CPL seasons has the potential (and likelihood) to be high.