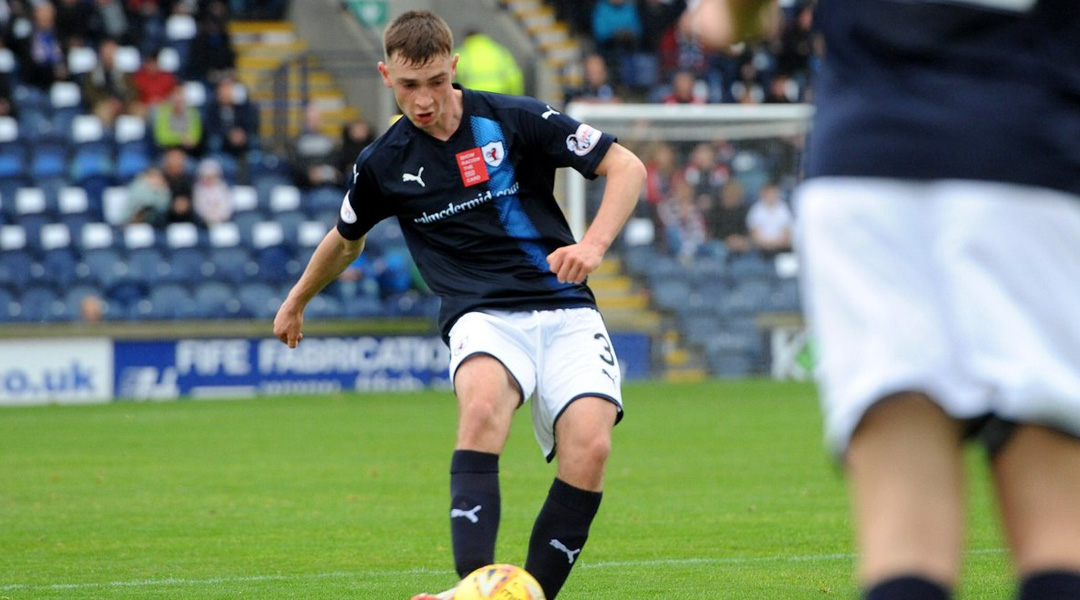 The 21-year-old will potentially join the side on a CPL-U SPORTS Contract, having enrolled with Cape Breton University last April to play for the Cape Breton Capers. Though he has yet to appear for the U SPORTS side due to the pandemic, his addition to the side’s roster makes him an eligible student athlete despite his prior professional appearances in Scotland.

Watson, who can play as both a full-back and a midfielder, had signed a professional contract with the Raith Rovers in 2017 after having initially broke through with the side’s development squad after winning back-to-back SPFL Development League East titles in the 2016-2017 and 2017-2018 seasons.

He made his professional debut at the age of 18 when the side was in the Scottish third tier. By the time he left the Rovers, he had made 36 appearances across all competitions with the club having earned promotion to the Scottish Championship in the 2019-2020 season, where he was most mostly utilized as a full-back.

After the COVID-19 pandemic prevented the 2020 U SPORTS season from taking place, Watson also appeared for Scottish fifth division side Spartans FC. Now that 2021 is set to take what we all hope is a more regular shape, the Kirkcaldy-born athlete believes that a CPL-U SPORTS contract is the best opportunity for him to get professional minutes while obtaining his degree:

At first I wanted to play [University] football and get an education at the same time, then after school and the four years at University I wanted to go back into professional football. So then I heard about the CPL-U SPORTS and how you can pursue education while also playing professionally in the CPL, so that really persuaded me to come to Canada.

To that end, the 21-year-old took inspiration from Cory Bent and Peter Schaale, both of whom are internationals who transitioned smoothly from the Cape Breton University system to professional football with the Wanderers. As per Football Operations VP Matt Fegan, the club is understandably pleased to offer the 21-year-old a trial.

He can play a number of positions and already has professional experience in his young career, both of which were attractive in extending this invitation. Although he has yet to begin his CBU Capers playing career, his commitment to moving to Atlantic Canada already is a natural fit for us. We want to help teams at every level in our region to attract this caliber of talent, raise the level of play, and create more pathways for local players to develop their game into professional careers.

The public confirmation of a trial camp invitee isn’t unprecedented for the Halifax Wanderers, who have been transparent about the process in the past: last year, the club invited Philadelphia Union academy product Will Baynham to trial, though he ultimately went on to sign for Scottish League Two side Queen’s Park FC.

The trialist will be competing for a spot on the roster against two other U SPORTS athletes, with the east coast side having selected Kareem Sow and Stefan Karajovanovic from the 2021 CPL-U SPORTS Draft. With Jake Ruby having signed on last Wednesday, the side has now filled 18 of its 23 roster spots ahead of the 2021 Canadian Premier League season.

While the club has used all of its international roster spots, Jamie would count as a domestic player if he signs a CPL-U SPORTS contract.

Watson has already arrived to Halifax and is in the midst of a fourteen day quarantine.