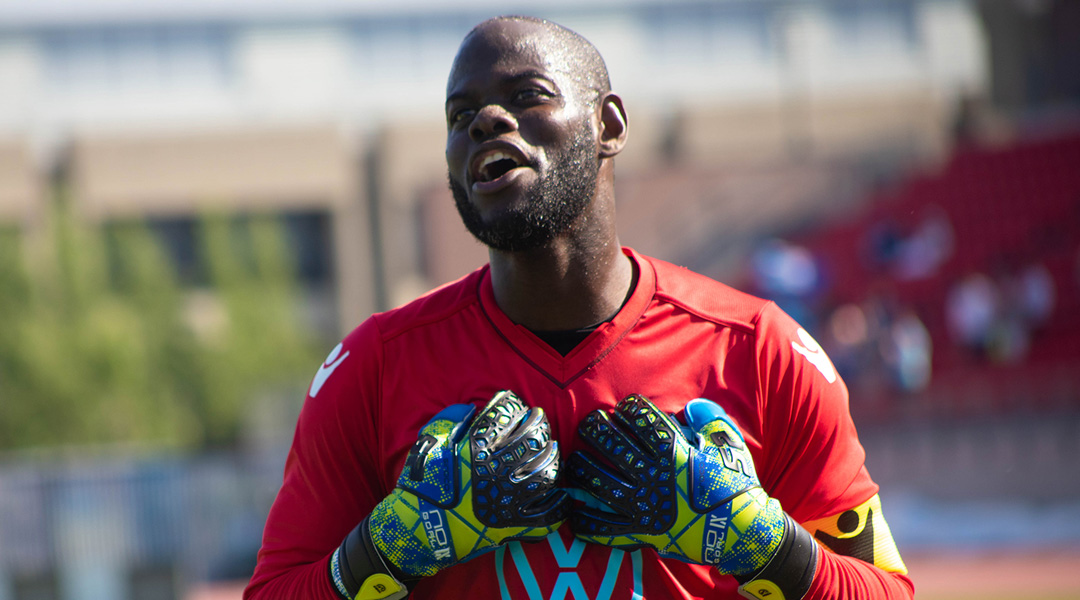 We speculated that such a move could happen, with Williams having served as the club’s first choice goalkeeper for the majority of the side’s inaugural campaign. The Wanderers were in need of an extra pair of gloves following an injury to Christian Oxner, who is being assessed by the club on a day-to-day basis.

I think my goalkeeper, he’s going to be fine, but we might have to enter a couple games without him at the moment.

Former Montreal Impact goalkeeper Jason Beaulieu will be the top choice between the sticks for the Halifax Wanderers in the interim, with the club due to kick off its 2020 season with a coast-to-coast clash against Pacific FC this Sunday. Only two of the Wanderer’s regular season matches occur outside of working hours, though the league may push a few fixtures from mid-day depending on how this year’s league opener fares in terms of broadcast quality.


Williams, 35, joined the side as goalkeeper coach back in November and was a late arrival to preseason camp following the closure of Canada’s borders to most. He made 15 appearances for the Wanderers across all competitions last season, recording three clean sheets and conceding 24 goals. A 6-2 drubbing from York9 FC last July represented a change in the tides for Williams, with Oxner then taking the mantle of first choice goalkeeper and Williams announcing his retirement as a player after the season concluded.

This won’t be the first time that a Canadian Premier League side will have had a goalkeeper coach ride the bench, with Cavalry FC having done so last season with Jordan Santiago during a Wildrose Cup match. While it remains to be seen if Williams will make a marquee appearance for the side, it’s certainly a unique situation for both the club and for Jan-Michael Williams himself.