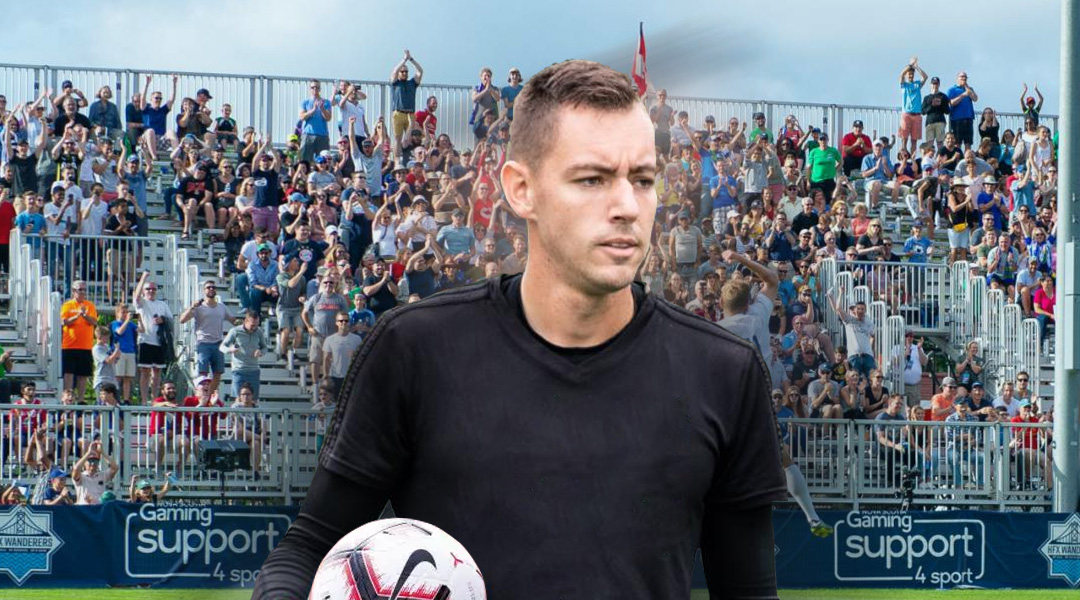 We featured the goalkeeper as one of the most likely Major League Soccer exports to arrive in the Canadian Premier League this season, where other eventual CPL signings like Daniel Kinumbe, Brett Levis, and Thomas Meilleur-Giguere were also earmarked.

The move sees the former New Mexico Lobos NCAA standout re-united with several players he’s familiar with, including a handful of former Impact players. Beaulieu was set to gain some experience with the Ottawa Fury last season, but found his loan move stalled due to a knee injury that required surgery.


Now having parted ways with the Montreal Impact and ready to pick up on his playing career, the 25-year-old is eager to experience the atmosphere to be found in downtown Halifax:

I know a lot of guys on the Wanderers team and I was excited to come and play with Louis Beland-Goyette, Peter Schaale and Alessandro Riggi, and guys from last year told me amazing things about Halifax.

The inaugural Canadian Premier League season saw the impressive performances of local player Christian Oxner eventually see him take over as the starting goalkeeper ahead of Jan-Micheal Williams, who now returns as the club’s goalkeeper coach. Beaulieu will give Oxner some healthy competition, with the 25-year-old indicating that he’s come to the Halifax Wanderers to fight for a chance to feature between the sticks.

That was another big part in my decision to be able to get a chance to play as well as the fact there are a lot of people at the games and there’s a lot of interest in Halifax so I’m really excited.

With his second goalkeeper now sorted out, head coach Stephen Hart has now signed nine brand new players ahead of the 2020 CPL season, completing the better part of a significant roster overhaul that saw no less than sixteen players released. With the likes of Louis Beland-Goyette, Daniel Kinumbe, Alessandro Riggi, and Jamaican international Alex Marshall all arriving, it’s fair to say the offseason rebuild appears to be going very well for the east coast side.

He ticked all the boxes we got good scouting reports about his attitude and professionalism, as well as his goalkeeping qualities. You want two quality players for each position and I thought he was the right fit.

Hart admitted that the 2019 season saw him run a tactical philosophy he felt would best serve the roster he had, rather than what he preferred to play himself. With the club now making plenty of high pedigree signings for all areas of the pitch, it looks like Wanderers Grounds will witness Hart’s preferred playstyle in the upcoming season – though it ultimately remains to be seen how the Wanderers will stack up against the other improved lineups from around the league, too.

The financial compensation for Jason Beaulieu was not disclosed by the Halifax Wanderers. He has signed on for the 2020 Canadian Premier League season.