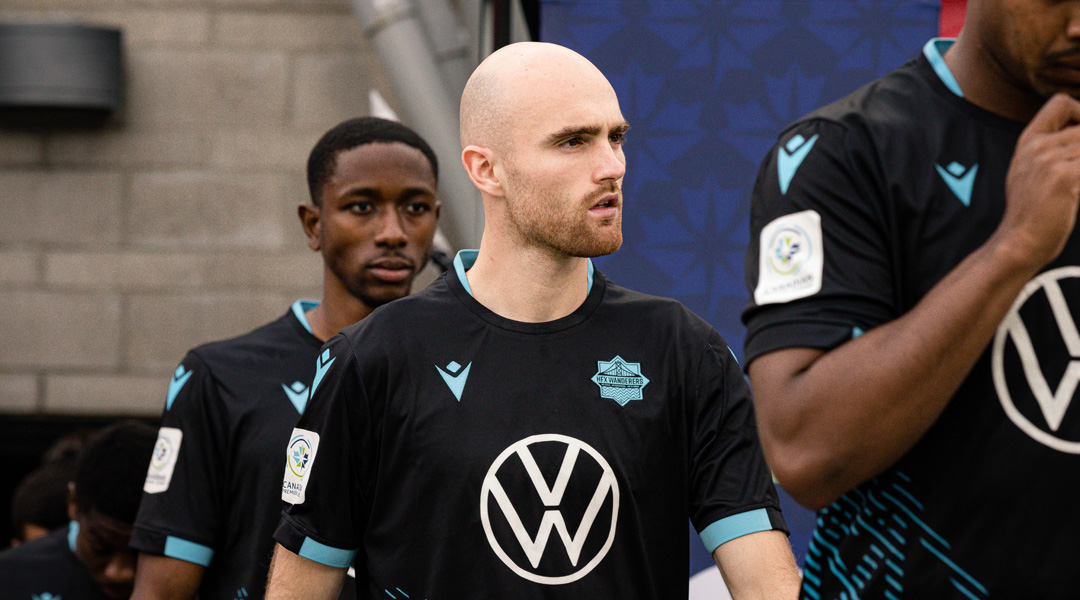 Clarification: In this article we indicated a source close to the club had said there were a number of departing athletes already. We’ve since further clarified that no other option year players have departed, with JGL being the lone exception in that regard.

The Sherbrooke, Quebec-born midfielder had accrued some 47 appearances for the east coast side, contributing five assists across all competitions over the last two seasons. The former Ottawa Fury and Saint Louis FC midfielder has been a crucial element of Halifax’s midfield production, but his next steps are now set to take place outside of Nova Scotia.

“Halifax, it’s been a fun ride! One that I’ll keep great memories from,” said Gagnon-Lapare online. “I met some amazing people along the way and felt at home from the first day. Teammates, staff and fans have all been super welcoming. Thank you all for the journey.”

The 27-year-old has proven to be a top central midfielder in the CPL, delivering key passes on a dime with ruthless efficiency and connecting both ends of the pitch through aggressive, strong, and consistent performances.

Make no mistake: whichever side has landed Gagnon-Lapare, they’ve got themselves one of the biggest offseason additions seen thus far.

Prior to the departures of Pierre Lamothe and Jeremy Gagnon-Lapare, a source close to the situation stated that the club has already lost five starting players to other sides. That’s a devastating blow for a club already facing plenty of roster shuffling under a head coach that is still inbound, though fans had been previously told that half the squad could be departing.

None of them, of course, would have hoped to see Gagnon-Lapare amongst them.

Gagnon-Lapare had arrived to the Wanderers after seeing his last two clubs, Ottawa Fury and Saint Louis City FC, both fold. The Canadian Premier League proved a more stable environment for him, though despite two strong individual seasons his now-former side wasn’t able to crack playoffs.

Like the majority of the Wanderers squad, Gagnon-Lapare was on a club option for 2023. If he’s confirming his departure at this stage, one may assume that other players who were on option years have passed the point where they’re allowed to move on too – and it seems like a handful have already done so behind the scenes. (Editor’s Note: we’d like to clarify that we’ve since learned JGL is a one-off in this regard – no other option year players have left, and we’ve also learned that the Wanderers have until December 31, 2022, to activate those options)

At 27, Jeremy Gagnon-Lapare is entering a prime stage of his playing career, so it’ll be exciting to watch where the former Halifax man lands.