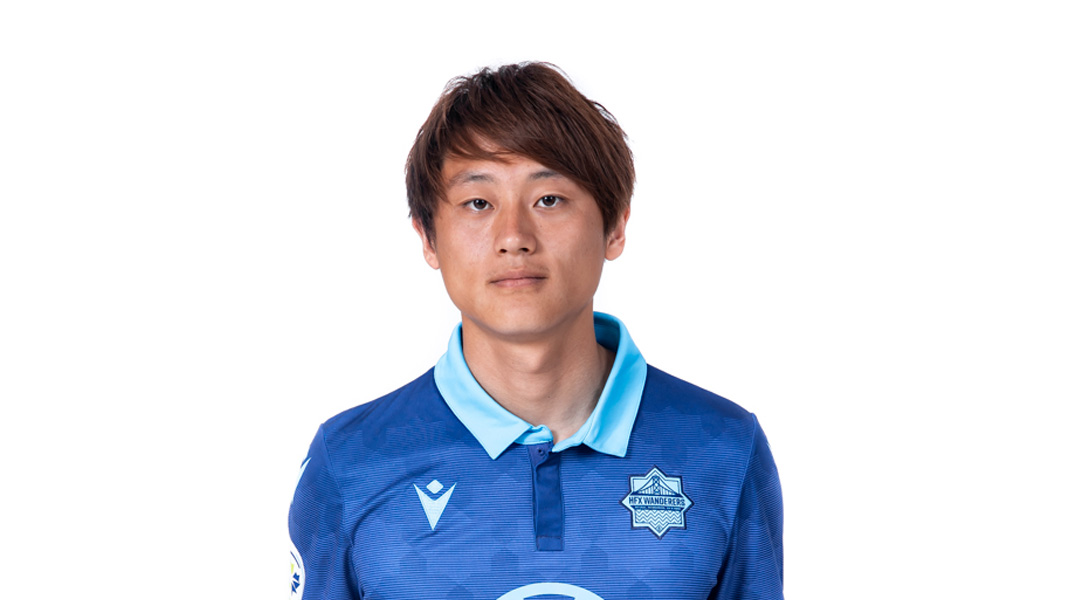 24-year-old Japanese midfielder Kodai Iida has confirmed his departure from the Halifax Wanderers, becoming the fourth player in three days to do so. He becomes the first player who earned a contract through the Got Game Open Trials to depart from the league.

A fan-favourite from the start, Iida made 25 appearances in his first professional season with the Halifax Wanderers, with his sole goal of the campaign coming during his last in Halifax blue: an absolute rocket to seal the club’s only league away win of the year. It’s up for contention as the OneSoccer goal of the season:

Despite the strong finish to his season – which also included an assist in the second-last game against Pacific FC – it looks like Iida simply isn’t part of Hart’s plans going forward. After the expiry of his one-year contract with the Wanderers, the Ishikawa-born midfielder posted a farewell message to fans on Twitter thanking them for their support throughout the season:

The announcement comes mere hours after defender Ndzemdzela Langwa confirmed he was leaving the club, too. Prior to that, youngsters Elliot Simmons and Tomasz Skublak also confirmed they were leaving Canada’s easternmost professional football club, along with assistant coach Michael Hunter. Iida is the first international player to depart the Wanderers.


Fans may be in for a bit of a wait to see which of the other nineteen players will remain: Wanderers President Derek Martin recently stated that players offered new contracts or extensions have until January to sign, which leaves a lot of time for players to think about their next steps.

The Halifax Wanderers finished in last place at end of the fall season, a marked three-spot drop from where it finished in the spring. With four players announcing their departures in the last three days, it looks like Hart is prepared for what may be a drastic rebuilding – and he might not be alone. Across on the west coast, Pacific FC CEO Rob Friend has stated that potentially up to half of the club’s current roster could be departing ahead of the 2020 season.