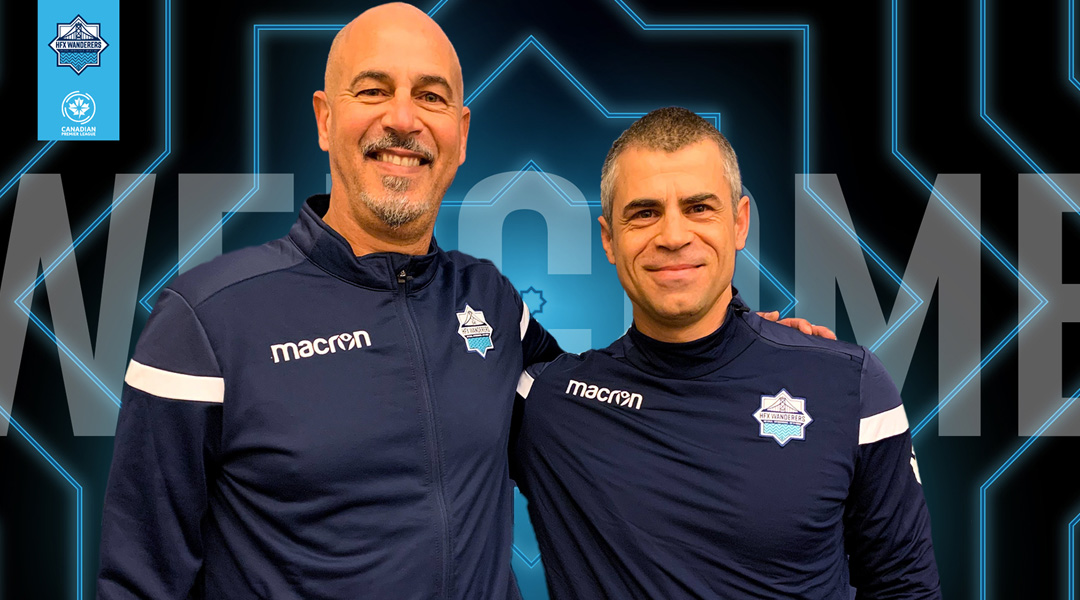 The Bulgaria-born coach is deeply rooted to the football scene in Nova Scotia, with his new role in the Canadian Premier League side likely representing the last of a coaching shuffle that saw Michael Hunter depart the club and Jan-Michael Williams sign on as the side’s new goalkeeper coach.

I’m thrilled, it’s an opportunity I could not pass up, this is what I’ve always wanted to do to coach at this level and I’m really looking forward to the challenge.

Like current Halifax Wanderers goalkeeper Christian Oxner, Mert began his sporting career by featuring for the Saint Mary’s Huskies, where he was selected as Canadian University Player of the Year in both 2001 and 2003. He then went out west to play for the Calgary Mustangs, moving to the NASL-era Montreal Impact a year later after the Mustangs folded.


The rest of his playing and coaching career has been based in Nova Scotia, with Mert coaching at Saint Mary’s University, Scotia SC, Suburban FC, and most recently at United DFC. As revealed by Wanderers gaffer Stephen Hart, the now 41-year-old still routinely plays recreational men’s leg soccer, too:

There’s no doubt he has been one of the top players in this area and continues to be because he still plays in the senior men’s league! He’s very elegant and smooth on the pitch. I’ve known him a long time and he knows how I like to work and brings a lot of experience to the club.

After falling to a last place finish in 2019’s fall campaign, the Halifax Wanderers released sixteen players and appear to have made some sharp improvements to the roster: with several former Montreal Impact products like Louis Beland-Goyette and Daniel Kinumbe – along with a string of new internationals all arriving – fans will be expecting to see the club improve on its 2019 overall record.

The Halifax Wanderers will begin the club’s preseason camp tomorrow, which will eventually feature two weeks spent down in the Dominican Republic during preseason. The east coast Canadian Premier League side will open its 2020 season away to York9 FC – with whom the Wanderers recorded their only league away win last season – on April 13.