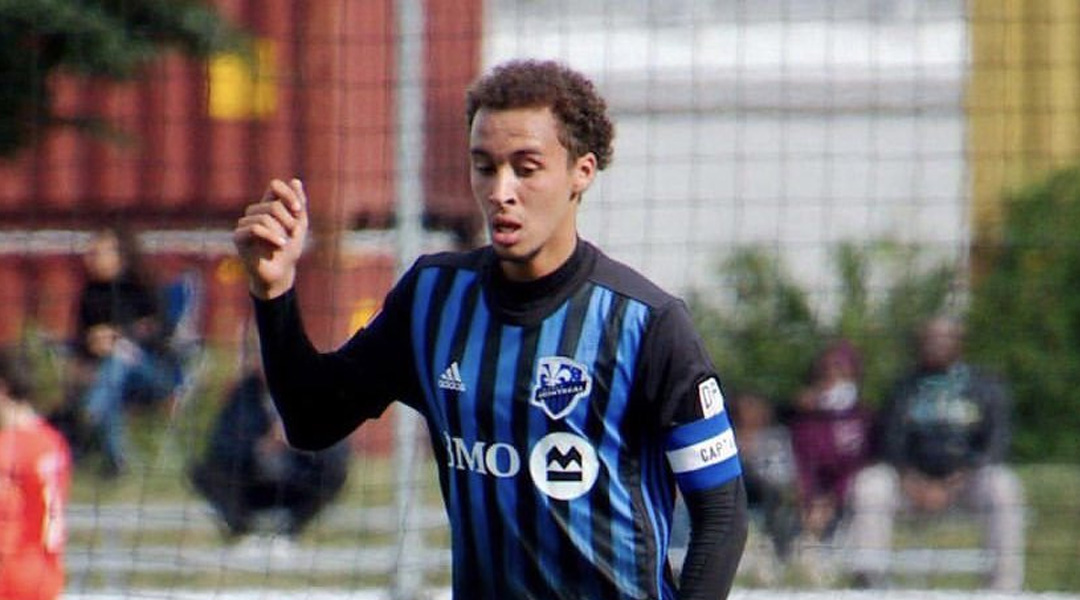 It appears that the Halifax Wanderers may be recruiting former CF Montreal Academy defender Nassim Nouajaa as it attempts to rally in the latter half of the season.

The 18-year-old defender – who has Canadian and Tunisian roots – was reported to be en route to the Canadian Premier League’s east coast side by Nilton Jorge, who had broken the Joel Waterman transfer back in 2019. The club has not confirmed the rumour.

Nassim developed with amateur side Caravelles de Sainte-Foy-Sillery and participated in a U-15 national team talent identification camp alongside the likes of Jahkeele Marshall-Rutty, Matteo Campagna, and Dino Bontis en route to joining the MLS Academy side, though he’d largely dropped off the radar in the time since.

There have been a number of CF Montreal youth prospects to break through at the CPL level ahead of Nassim, including red-hot Forge striker Woobens Pacius and York United’s Cedric Toussaint. Nouajaa had played alongside Cavalry loanee Jean-Aniel Assi at the youth level, though his stock never rose quite as high.

The Halifax Wanderers host a hearty contingent of players from La Belle province already in the mix, with Jeremy Gagnon-Lapare, Pierre Lamothe, and Samuel Salter already well-seasoned out east, while Zachary Fernandez has certainly made waves this year.

The Halifax Wanderers have conceded more goals than any other team barring FC Edmonton, dropping 1.5 goals per game. With Mateo Restrepo having left to pursue a medical career, Nouajaa’s arrival comes at a time when a defensive shake-up looks needed.