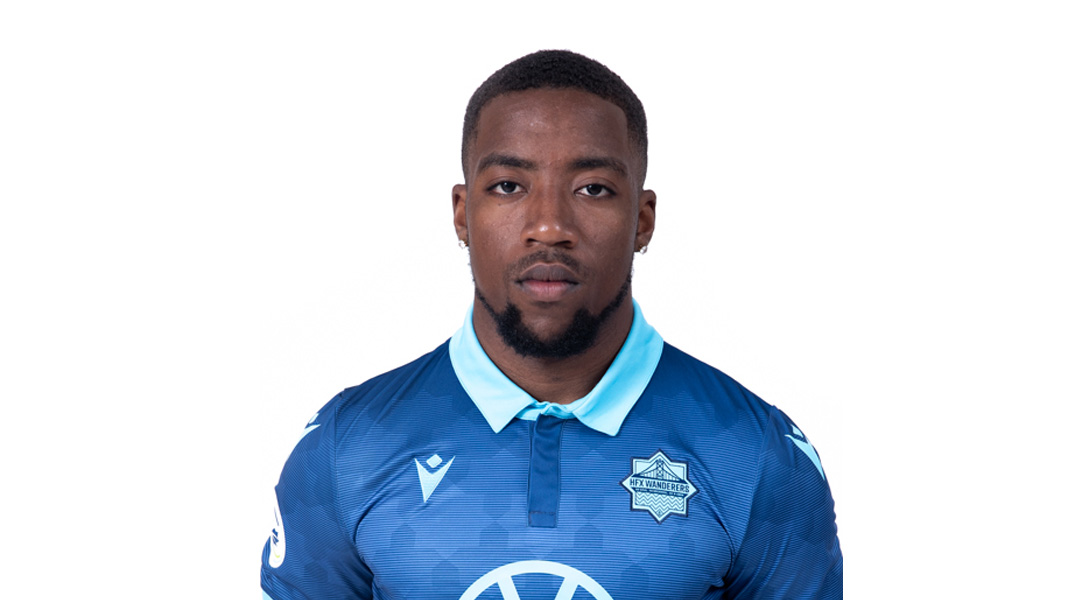 The third Halifax Wanderers player in just as many days has officially parted ways with the east coast club.

Ndzemdzela Langwa, or Zoom as he’s known to fans, confirmed that the recently-wrapped inaugural Canadian Premier League season would be his only one with the cub. Taking to Twitter, the 21-year-old left-back sent a heartfelt thanks to fans, head coach Stephen Hart, and club president Derek Martin for giving him the opportunity to ply his trade in the domestic professional league.

Langwa was a regular sight in the Wanderers lineup, registering 24 appearances throughout the club’s inaugural campaign. He becomes the third player to depart from the club after the fall season, behind Elliot Simmons and Tomasz Skublak. For now, the club still has domestic U-21 players Vincent Lamy, Scott Firth, and Somolian International Abd-El-Aziz Yousef on the books.

The Wanderers conceded an average of 1.8 goals per game without Langwa on the pitch, compared to 1.08 when he played. Of course, this number is a bit skewed by the club’s 6-2 defeat to York9 FC which took place without Langwa.


In his formative years, Langwa spent time with both the Toronto FC and Ottawa Fury academies before jumping to now-defunct League1 Ontario side Kingston Clippers. After visa difficulties precluded him from other opportunities, he spent the next few years in the lower divisions of Italy and Spain before making a return to Canada through the Wanderers in February.

The Halifax Wanderers found themselves in last place at end of the fall season, dropping three spots lower than it had finished in the spring. With Stephen Hart now clearing up roster space for at least three more players, it looks like a rebuild is on the horizon for the east coast club. In a recent public chat with fans, Wanderers President Derek Martin had stated that players the club intended to retain would have until January to put pen to paper on new contracts.