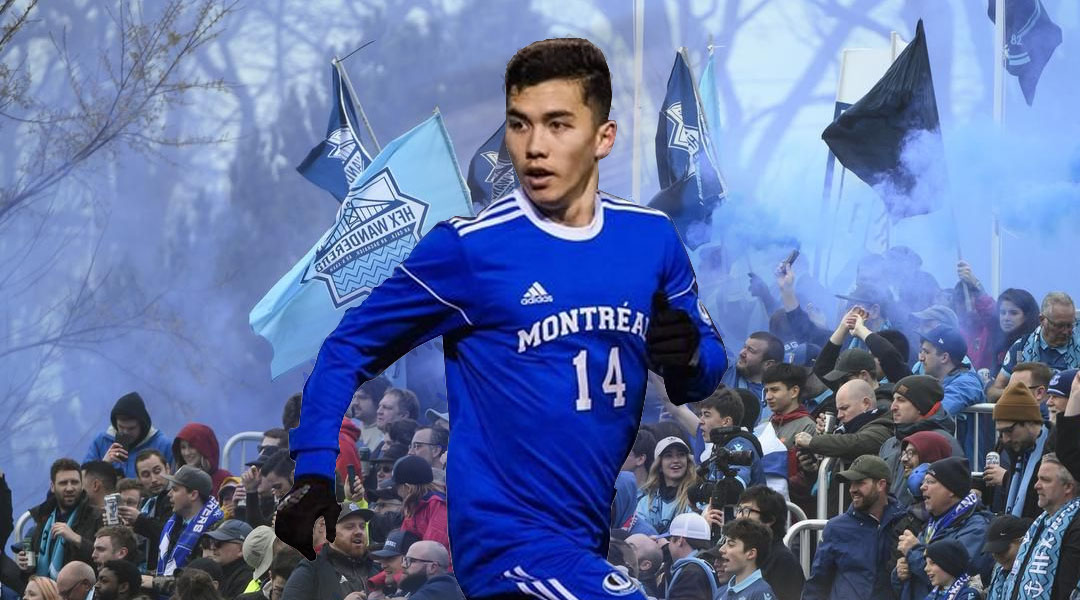 Several months after we reported that Pierre Lamothe was tipped for a move to the Canadian Premier League, the 23-year-old has signed a professional contract with the Halifax Wanderers.

Today, the east coast club has confirmed the midfielder’s arrival, which comes one a one year contract with an option for 2022.

Lamothe arrives following an impressive U SPORTS career with the Montreal Carabins that saw him simultaneously ply his trade in the PLSQ, mostly for CS Longueuil with a move to AS Blainville taking place last year. Prior to that, the right-footed midfielder developed at the Impact Academy, which he departed for FC Montreal’s final season ahead of his recent years at the semi-professional level.

I saw Pierre two years ago and was impressed with his qualities and understanding of the game. He is mobile and keeps the ball moving and is always available for the return pass. With the players that we have, I felt Pierre would complement the squad and be a dynamic link to the attack.

Having had his eyes on the Canadian Premier League since it was announced, the University of Montreal man had hoped to find his way into the league by way of the 2019 CPL-U SPORTS Draft. While he made the shortlist, he didn’t ultimately get a pick – though his teammates Omar Kreim and Aboubacar Sissoko signed professional contracts with the Wanderers. Through consistent communication with those two, he heard that Hart was interested, and things moved quickly from there.

Described as having good technical ability and a creative vision, Lamothe arrives as an attacking midfield depth option behind the likes of Joao Morelli, who scored two goals in nine appearances for the Wanderers as they reached their first-ever CPL Final last year.

The Wanderers have brought in several other new faces this month, including former York United right-back Morey Doner, Ottawa Fury midfielder Jeremy Gagnon-Lapare, and local Haligonian goalkeeper Kieran Baskett. With sixteen players now on the roster, the biggest remaining unknown is whether Aboubacar Sissoko will be returning.

Pierre arrives to Halifax on a one year deal with an option for 2022. The Halifax Wanderers did not disclose the financial details of his contract.