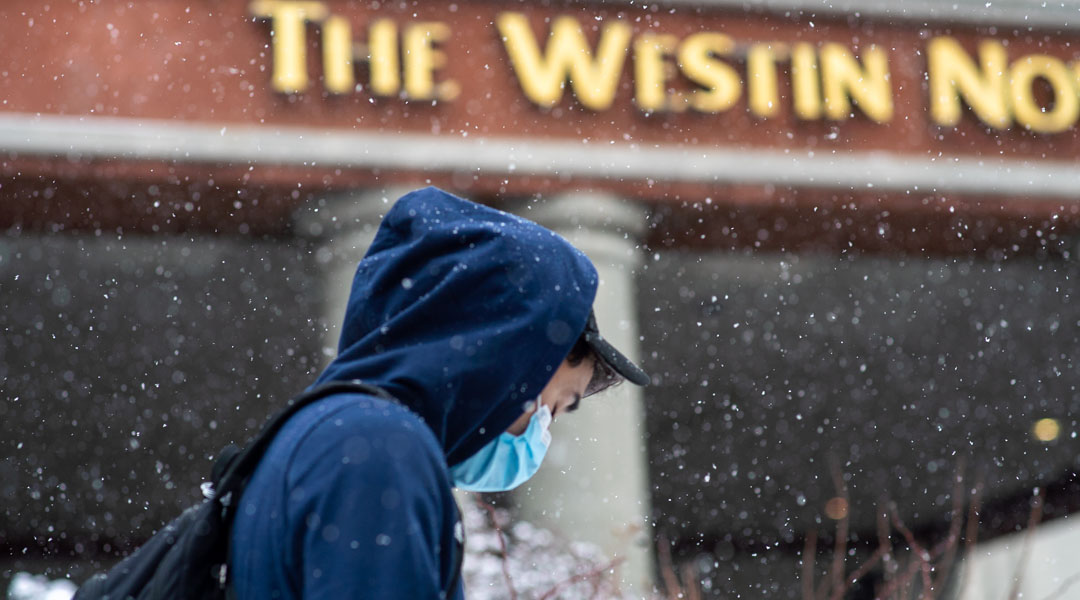 The Halifax Wanderers have landed in Ontario for a multi-week preseason camp ahead of its fourth-ever season.

The east coast side has set up camp in Mississauga ahead of four scheduled friendlies, three of which come against League1 Ontario opposition. The camp follows several weeks of training back home out east, where the side already played a friendly against New Brunswick neighbors CS Dieppe.

“We’ve had a great couple of weeks at home in Halifax, setting the tempo for the season and bringing the new players and staff into the group,” stated Matt Fegan, “now we get a few games in against strong opposition so we can see how the squad is shaping up, which will be important before the real action starts in April.”

The Wanderers have racked up a friendly against League1 Ontario’s Vaughan Azzurri, who were also part of Forge’s preseason plans. It’s familiar competition for Hart, who bested the side in a two-legged Canadian Championship tie back in 2019 and even recruited Vaughan defender Duran Lee afterwards.

The club will continue to build its match fitness with a friendly against the Woodbridge Strikers next Wednesday before stepping up to face two-time CPL champions Forge FC next weekend. The hammers had two wins, two draws, and one loss against the Halifax Wanderers last year, and will soon be capping off a long preseason which was split by a Champions League debut.

The Ontario-based camp will close with one final exhibition match against League1 Ontario expansion side Simcoe County Rovers, where Wanderers trialist Reshon Phillip signed this January. The Barrie-based expansion side is aiming to build a ‘super team’ at the League1 Ontario level, so it goes without saying that a match against CPL opposition will be a nice test for them.

“The season is coming around quick,” said Halifax original Peter Schaale, “so it’s great to have these pre-season games. We started with one that was pretty positive and now we go on the road for more and I think that is going to be good for us for sure.”

With the Wanderers retaining the bulk of its roster while aiding high profile additions like Aidan Daniels and MLS SuperDraft pick Mohamed Omar, anything less than a playoff finish won’t be seen as acceptable.

Most CPL sides have opted to hold their camps in the country, with Pacific, York United, and Valour all doing camps in Victoria. Forge and FC Edmonton have trained locally, whilst Cavalry and Atletico Ottawa went abroad to Mexico and Spain respectively.

The Wanderers will return to Halifax after the four matches before returning to open their campaign with an away trip to York Lions Stadium.